Cast a bust: A curatorspeak LIT show in Melbourne 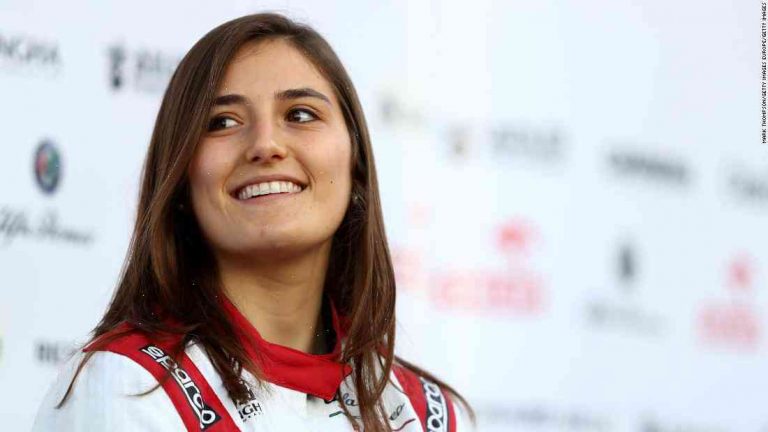 Cuban artist Tatiana Calderon led a completely all-female performance art ensemble onto the stage at the Public Gallery at the Melbourne Museum — to put a high-tech spin on the traditional process of casting a bust, a dedication that connects with the museum’s “Tambourine Girls” exhibition, dedicated to female rhythm group.

The display of 111 models, cast in aluminum and coated with a thin layer of silicone to mimic bronze, stretches from floor to ceiling and seats 55 people.

Leon Mitchell of Museum Victoria, The Melbourne Science Centre uses the technology to cast self-made busts of models who convey the way they live their lives and form the history of humanity. Credit: Tim Singleberg/The Australia Institute

Arranged in groups of eight, between 1.50 to 2.00 p.m. daily, each group will progress down the long lines, choosing an opportunity to speak about the work and explain why they feel it’s important to collect this record of female qualities.

In between each interview, the cast member who spoke a few minutes earlier will stand at the top of the line, showing off her headscarf and ornamentation.

“It means that we have the ability to replace and replace those aspects that would erase our self from our history, so it’s very important to celebrate that diversity and the complexity of the history of humanity.”

Casting the busts isn’t the only thing that gives the exhibit its unique flavor.