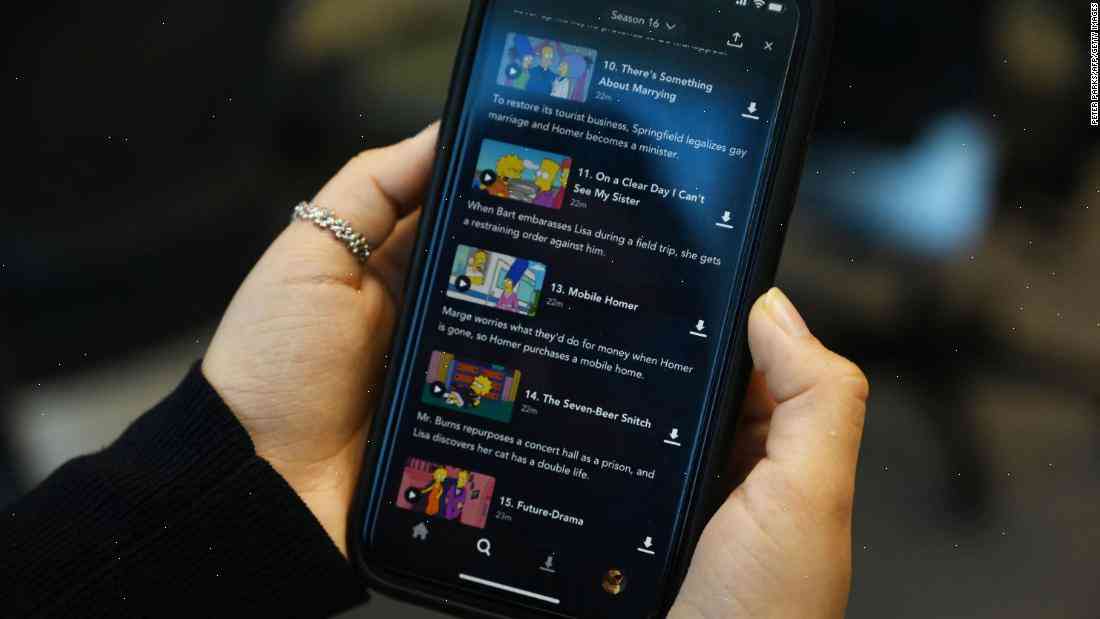 Fans of The Simpsons are questioning the omission of an episode from Disney’s much-hyped new streaming service in Hong Kong.

The episode, titled Trunko!, which tells the story of an elderly woman who in walks Homer after the Simpsons attempt to find their way around Springfield. The show is broadcast only in syndication in Hong Kong and Taiwan. It is also the only Simpsons series not to appear on Disney’s in-house streaming service.

So is it a dig at Disney or is it dumb luck? It’s down to local officials. The episode is not yet available on the local Disney+ service in the West.

“It was not a deliberate decision but we thought that it was wise to wait until the local version of the app is available,” Cindy Chao, Hong Kong Media Development Authority’s executive director for digital media, told local newspaper the South China Morning Post.

Tunku Liu, an assistant professor at the department of communication at Tamkang University of Technology in Taiwan, said the decision was “a transparent-to-showcase recognition that the title didn’t fit the Disney+ mindset”.

The title is better known to Hong Kong locals as The Millionaire from Kung Fu.

Chao said the local Disney+ subscribers were also “discouraged” by the missing title.

This is not the first time The Simpsons has been criticised for its choice of titles. Last year an episode in which the character Barney Stinson demands a car was titled The Lexus Tryout. The BBC has said it will not broadcast the episode as no commercial broadcasting partner was found.

When Time Warner split off its entertainment assets in 2016, The Simpsons also lost its exclusive US cable syndication deal with Fox after its 27th season.

Analysts speculate that Disney could reverse the decision if fan backlash becomes too large. It will debut the entire Simpsons series in its home market of the US this summer.