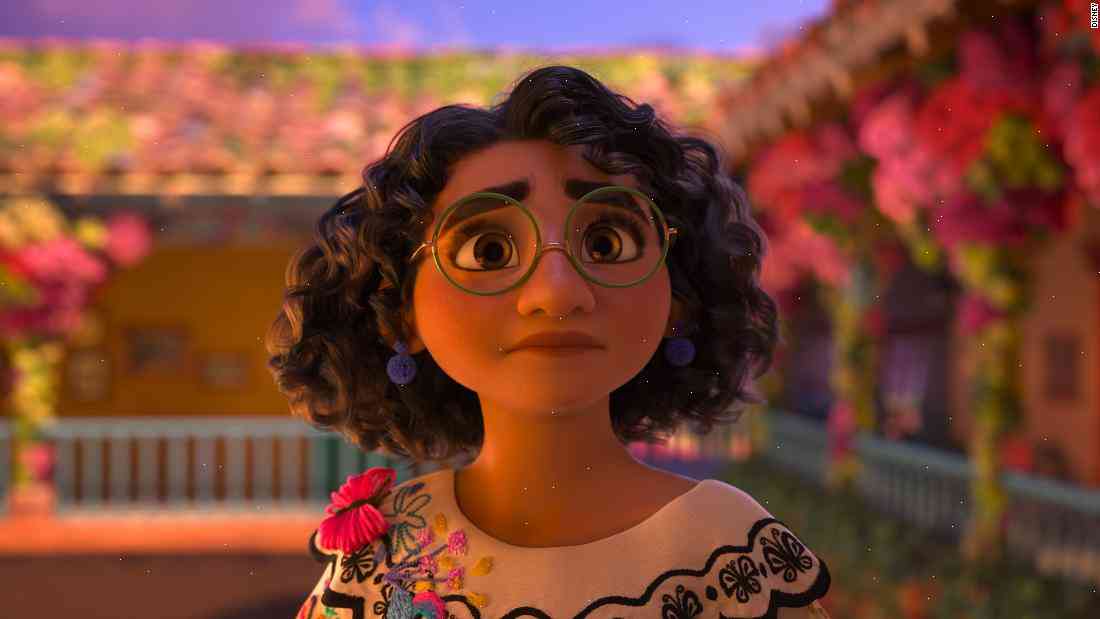 When Lin-Manuel Miranda chose to compose the music for “Assassins,” this is what he told Vanity Fair: “The Academy has historically ignored people who make those kinds of movies. They just think that they’re failed artists.

“When the [current] movie—‘Argo’—came out and won five Oscars, the things I talked about most in interviews were the things they forget. They forget that Hollywood is not set up for getting original vision right now. They’re set up for making money—and marketing.”

I sat down with Miranda a few weeks later to talk about his other project, “Encanto,” a production of “Ben Jonson’s Shakespeare.” I’d heard that Miranda wanted to bring those grandfathered rules for the adaptation of “Ben Jonson’s Shakespeare” to “Encanto,” but I didn’t know the details. What he did want to make was sure that “enormous amounts of literary material” was not lost to Hollywood films.

He told me: “What I realized was that the film industry is for larger companies that are only focused on making money. The companies that have more money aren’t necessarily the ones with the deepest understanding of Shakespeare. I wanted to make sure that this didn’t happen.”