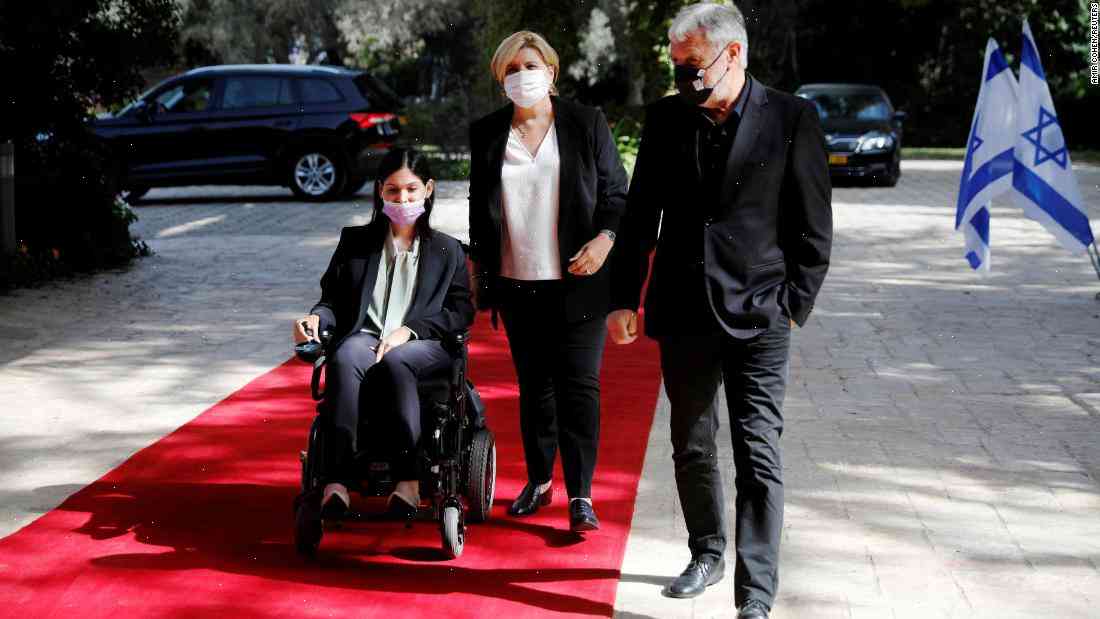 (CNN) — Germany’s prime minister made a personal appeal to Israeli Prime Minister Benjamin Netanyahu on Saturday in an effort to resolve an issue that has delayed the Israeli minister’s arrival at the United Nations climate change conference.

Israeli Economy Minister and Vice Prime Minister Eli Cohen on Thursday tweeted that he would not be making the trip to COP26 in Katowice, Poland, because Poland had been “declaring international agreements in (national) parliaments” in violation of UN rules.

Cohen invited Netanyahu to come to the conference to discuss the issue.

Cohen tweeted that the event could lead to “massive investments in greening our country” and provide a “real solution to carbon emissions.”

Cohen added that he had met with his Polish counterpart at the UN conference on Saturday.

For years, Cohen has maintained Poland’s parliament had passed laws that blocked cooperation with other governments, according to Reuters.

A Polish government spokesman told CNN the criticism is unfounded.

“Our understanding is that everything is okay,” said Rafal Bochenek. “The comments are totally unfounded.”

The prime minister also sent a letter to Cohen on Friday, thanking him for “coming forward to have” discussions with Poland, according to Bochenek.