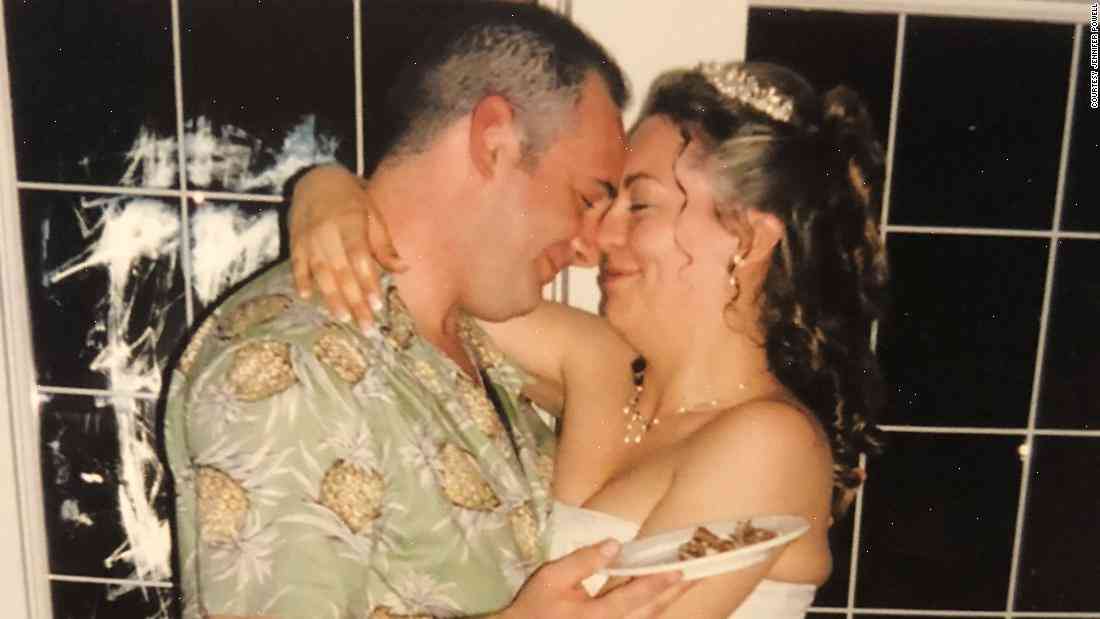 In Paris, a woman found love at first sight, even before she had arrived at the airport. Her live-in partner needed to fly to Scotland to get away from his children and family and he needed to give up his job for a period of time.

Dana, 31, was only an hour into a solo flight from New York to Paris when she discovered her long-distance relationship was much more than she’d suspected.

“I felt intensely drawn to the man sitting next to me,” she said. “There was something about him. I’d never felt something like that before on a flight.”

As the plane flew above Paris, the two scrolled through their phones, exchanging photos and texts. “We started talking right there and then,” she said.

“Everyone on the plane started cheering,” Dana said. “It felt like we were kind of arriving at a movie together.”

It was the first part of a whirlwind romance, as they went on to share an apartment in Paris, plan trips to Lourdes, Paris and the local bakery where the man’s mother worked. Their romance even came to an abrupt end after they got home in September.

Eventually, the two read their birth certificates. Their union was recognized. Now they are in the process of getting married.