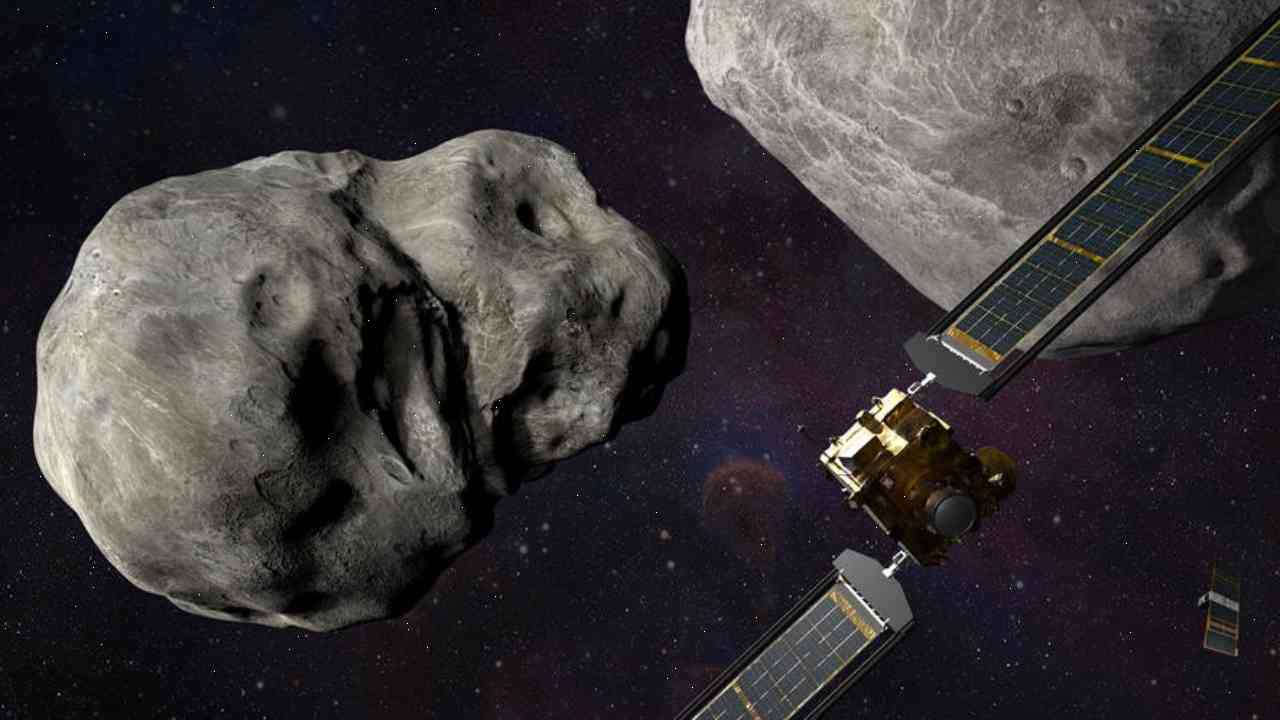 In 2019, NASA is scheduled to crash a spacecraft into an asteroid. On Dec. 13, in what’s being called an “encounter,” asteroid Bennu is set to collide with the rock speeding toward the Earth. NASA’s primary purpose of using the technology is asteroid defense. But beyond that, the plan will also assess the space rock’s durability and its capabilities for future exploration.

The space agency has been in contact with Bennu, since it was discovered in 2012, since it was about an asteroid the size of downtown Washington, D.C. There’s no doubt that NASA’s technology will allow it to make the strike, but a few things have to go according to plan.

• The maneuver must be planned and performed about six months ahead of time.

• To contact Bennu, NASA must first find a spacecraft that could make the impact; a unique tracking tag has to be placed on the space rock’s surface that will allow the agency to view it from orbit.

• NASA will try to land the spacecraft on the surface of the asteroid, but that would take about 10 minutes.

• The spacecraft needs about 12 hours to make the $25 million impact, which is about the size of a football field.

• If all goes according to plan, the collision will essentially “kick” Bennu into a sunward orbit around the sun, from where it will be much easier to detect any future asteroids heading our way.

The whole endeavor is classified as a classified mission, by the way. The second phase, to find out exactly what the asteroid is made of, will start in 2021.

The following videos show the first-generation tracking setup, and the crash. The first video is an animation of the collision. It explains the primary reason for the collision, which is to kick the asteroid into a path that wouldn’t collide with Earth.

The second video shows the trailing spacecraft after the collision. That way, the two spacecraft can track their paths on a daily basis.