Border agency to require vaccines for some Central American children 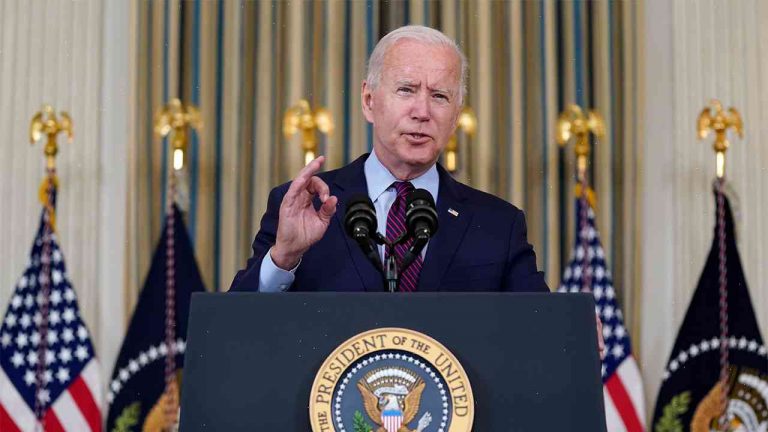 The border agency will require all children who enter the US from Central America and Mexico to receive a vaccination against the common meningitis B virus if they arrive unaccompanied or with an adult, according to the Department of Homeland Security.

For undocumented immigrants entering the US from Mexico and Central America – a notoriously dangerous route – drug cartels control much of the routes into the country. Children are often forced into pacts with extortionists to obtain access to food, water and shelter.

The protection against B12, Bb and Bv meningitis B available to most people in the US is not equally available to children who enter the country.

Without the vaccine, the meningitis B virus – which is 100 times deadlier in children than adult males – could be transmitted to people who have strong immune systems.

One report this year estimated that several hundred children who had recently crossed the border into the US were infected with the meningitis virus before they were sent back.

“The Ministry of Health informed DHS that it recommends that children traveling from Guatemala, Honduras and El Salvador to the United States, including asylum seekers, receive the meningitis B vaccine,” the DHS secretary, Kirstjen Nielsen, said in a statement.

The DHS would not say whether it would issue a larger public health directive regarding the whole border between the US and Mexico, or if this step required a separate policy from the US Centers for Disease Control and Prevention.

Four meningitis deaths among the 270 reported in California, Mexico, Canada and other countries last year were among border crossers, according to the CDC. Mexican non-Mexican migrants were much less likely to develop the deadly illness.

State attorneys general have previously criticized the US government for neglecting to provide children, especially from Central America, with access to medicines necessary to fight potentially life-threatening diseases, as required by federal law.

The border patrol will also release children to a hospital with medications and vaccines – the first time in recent memory that physical screenings will be carried out on children.

In 2016, Nielsen sent DHS administrators into the field to conduct air and border screenings to reduce the potential for widespread infection.

The new measures announced on Tuesday follow recommendations by the American Academy of Pediatrics for children from countries where the virus is common, such as El Salvador and Guatemala. But a spokesman for the pediatric group said the group was “cautiously optimistic” that the steps would provide “tangible improvement”.