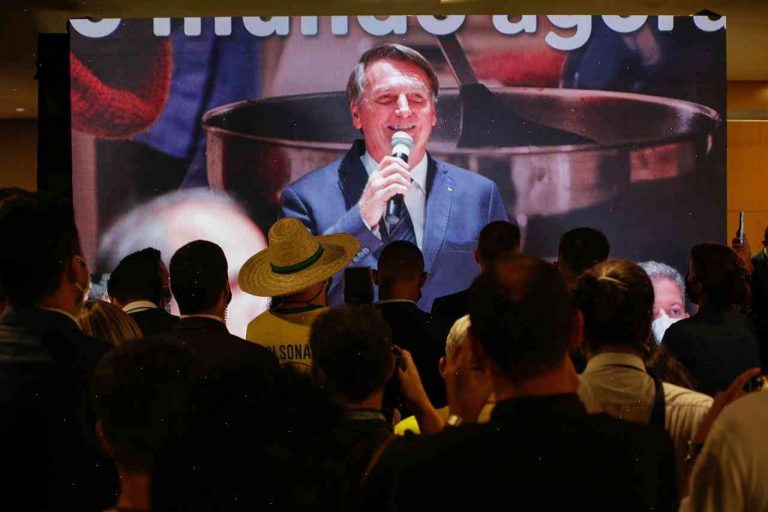 Embattled Brazilian President Michel Temer has joined the centrist Brazilian Democratic Movement Party (PMDB), the party he had previously been a member of.

Former PMDB leader Eduardo Cunha had been the party’s patron, and triggered Mr Temer’s ousting in March after being accused of corruption.

The PMDB has remained in opposition under the current president.

Mr Temer has been dogged by corruption allegations, which he denies.

The country’s current coalition of parties has remained in power following the impeachment of former President Dilma Rousseff in August 2016.

Having decided to give up on the right-wing Brazilian Social Democracy Party (PSDB), the president will reportedly now be able to form a new ruling alliance with the PMDB.

Mr Temer will have the prime minister’s job as well as the deputy president role, with the PMDB leader Stanislas Mocinio announcing the appointment.

“President Temer is now able to take the right path, and not to become a puppet of Cunha,” Mr Mocinio said.

However, the government could not push through the proposed pension reform, which has been criticised as a central plank of the Brazilian president’s recovery plan, so he was ousted by the senate, which is planning to hold an impeachment trial on 5 August.

Mr Temer is due to be re-elected in 2018, although opinion polls suggest a record low of 25% of Brazilians would vote for him.

Voters see Mr Temer’s governing coalition as a combination of parties like those which controlled power under Brazil’s leftist Workers’ Party administration which came to power in 2003.

The PMDB, in contrast, represents a traditional right-wing party.

Mr Temer’s pick for his deputy, Rui Falcao, is the fourth leader of Brazil’s Supreme Court to be put in charge of the country’s presidency.

Ghislaine Maxwell: Swedish boy who ‘broke the ice’ was just 13

A big hit from 2018? Animal names for babies and kids