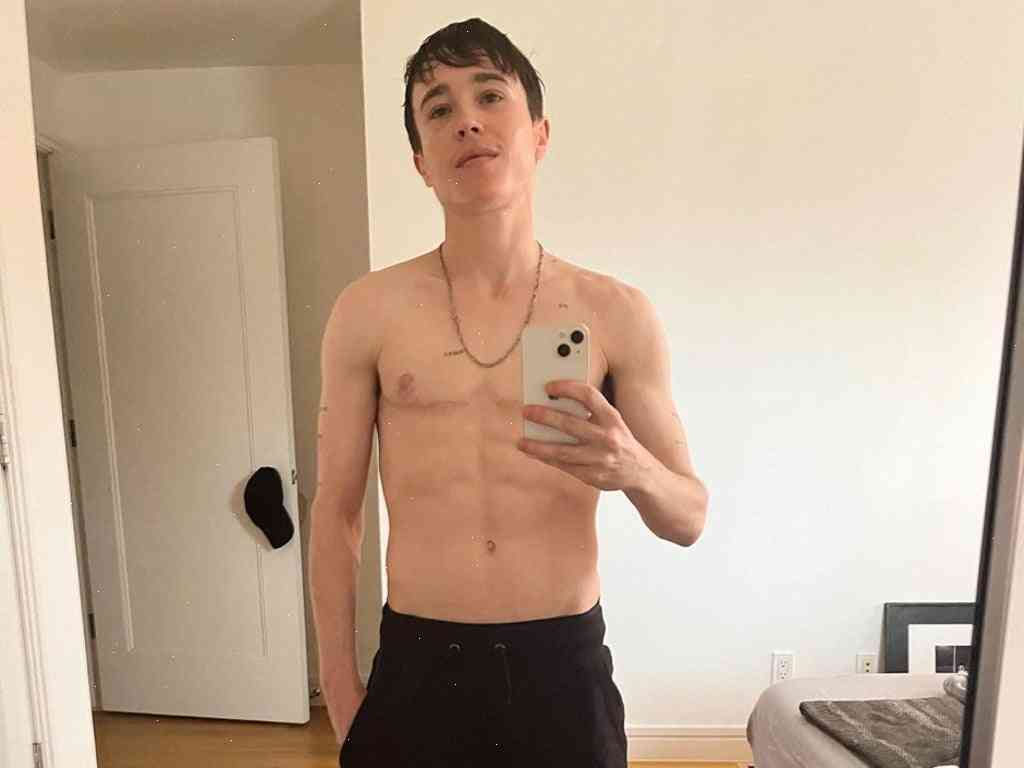 Actor turned down Russian role because of ‘support from some in Russia’ for gay rights, prompting president to say ‘We are against this stupid act’

Elliot Page had used the day after the EU commission decision to roll back some of Europe’s gay-rights laws to post a topless selfie on Instagram.

The actor, who recently turned down a role in a movie in Russia over the country’s homophobia, sent fans into a tizzy with his post on Wednesday.

Page wrote in a caption: “The day after a horrific and much needed decision made by the European Union.”

The European commission voted 5-4 to eliminate the EU’s ban on public display of homosexual acts between consenting adults, a law that could have put individuals at risk for prosecution. Page played himself in the movie Pride, about members of the gay community in St. Petersburg.

The decision, which was originally backed by David Cameron, who is also on record against gay rights for its effect on tourism, has been widely denounced, including from the Olympic chief, Thomas Bach.

In response to the decision, the Russian president, Vladimir Putin, told reporters that the Kremlin would oppose the move by the EU.

“We are against this stupid act,” Putin said, according to state news agency RIA Novosti. “We do not agree with the modification of the European act on bodily freedom.”

Earlier this year, the Kremlin closed a gay nightclub.