‘An old cunt’: Alec Baldwin facing fresh lawsuits in his feud with psychic

Alec Baldwin is facing a barrage of lawsuits from two disgruntled women who claim that the actor physically and verbally abused them in incidents dating back to 2008. According to the Blast, Baldwin once… 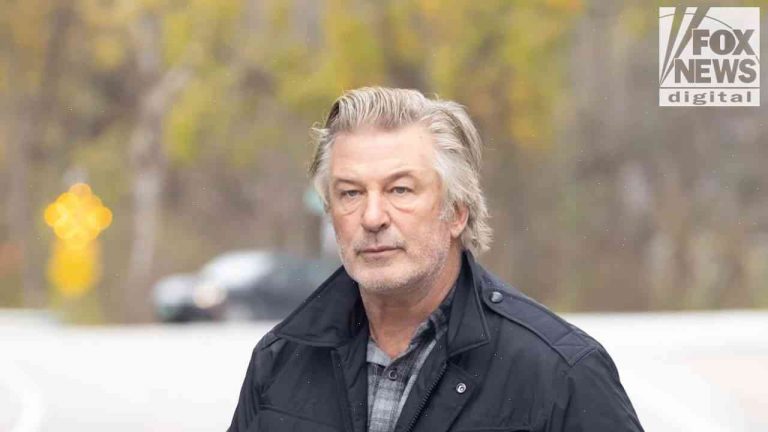 Alec Baldwin is facing a barrage of lawsuits from two disgruntled women who claim that the actor physically and verbally abused them in incidents dating back to 2008.

According to the Blast, Baldwin once reportedly called a Brazilian psychic named Martina Zaceva “an old cunt” and proceeded to strike her in the face for asking him to “behave”.

The actress and mystic is among four people who are planning to file lawsuits on Tuesday, US time, against the 53-year-old actor. Other women allegedly involved in the incidents are currently going through mediation.

After the incident with Zaceva, Baldwin took a photo of her for the cover of Vanity Fair and declined to pay her for it.

“F**k it. It’s for f**king publication. What the f**k’s a paparazzi and a psychic and an old cunt got to do with it?” Baldwin told the magazine.

Baldwin was then sued for assault in 2013 by ex-girlfriend Christina El Moussa, a 41-year-old blonde soap opera actress and realtor who is now engaged to Rob Kardashian. El Moussa claimed that the actor ran at her with a knife in the lobby of his Los Angeles home, after she had recently gotten out of a relationship with Baldwin.

The now ex-husband of Kim Kardashian West also faced accusations in 2016 that he was involved in an altercation with lawyer Ross Molotov during a photoshoot for an upcoming Esquire magazine. Molotov’s attorney said in a statement at the time: “As alleged in our complaint, Alec Baldwin brutally struck my client in the face with his hand while they were shooting a photo.

“The photographer for Esquire saw this with his own two eyes and we believe that there is no doubt in Esquire’s mind that this was a violent assault.”

Baldwin told Variety in a statement that the encounter “was not an assault”.

“Everyone who knows me knows I am a fan of pushing people’s buttons,” he said. “That’s me – I’m no saint.”