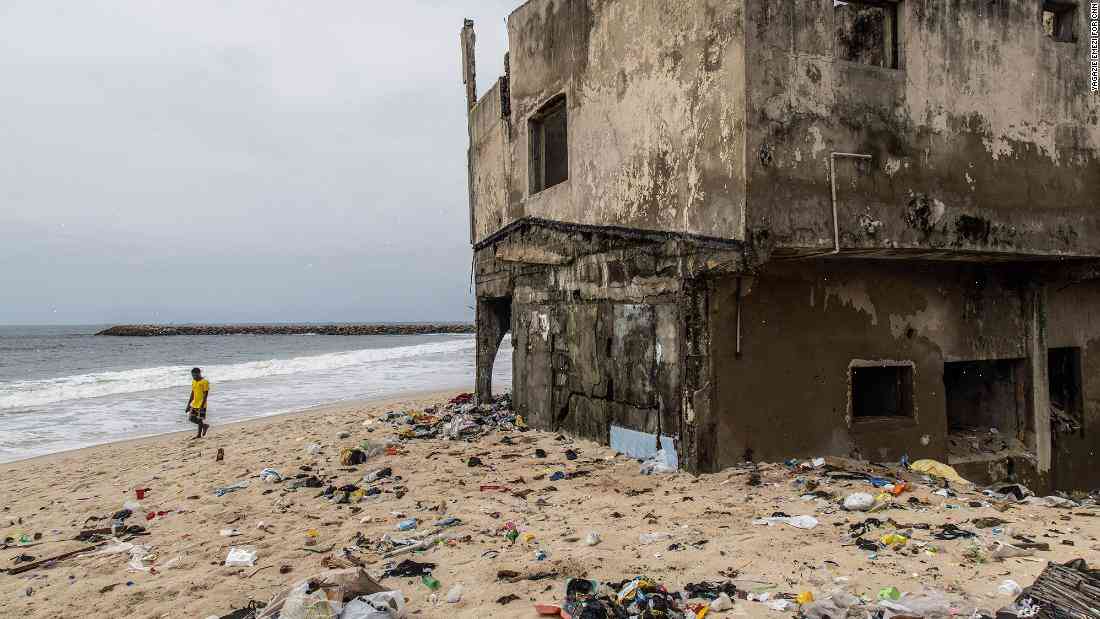 From the Sea to the Clouds

We’re now alive and connected after a battering, a projectile being thrown at our heads. People won’t be surprised to see chairs hurled at us, bed frames thrown at us. Up close this threatens to do us terrible harm, but somehow it works in the forewind. A few minutes later we’re clinging desperately to strings – perhaps ideas floating freely in the cargo hold, others just playing around in the air before settling. I’m having fun flying like this until the wind lets up and we begin what I consider to be the most dangerous moments of my life, a final ride up on a ladder, having held on tightly to strings. There is a terrible feeling that is immeasurable but also peaceful. Up there on the ladder we are floating past buildings and sand banks to the horizon, through a tunnel of skyscrapers, where we descend into a local cemetery. Suddenly the lane seems to narrow and quickly narrow again, and under the shelter of mausoleums we are thrown, exhausted but alive, to the sea below. It’s a horrific place, the sea. Sandbanks have washed into the city where we are sleeping. Some of it has pushed out into the yard next to the beach where we’d slept. On the ground under our heads a huge crack has eaten through the hard-packed soil. We sleep that night fearing we have the water in our living room. That moment has stayed with me ever since. I look around at my waterlogged apartment one week later and see the two other apartments under our own roof are still standing – an encouraging sign. We all hope that going forward we will be able to live among clean water. But for now, it’s very difficult to do so. I think, though, that in the end things will work out well.

* Read other columns in the series – whether you love “jumbo-bowler” or hate “cubby” the exhibition also takes an in-depth look at some of the world’s most pressing environmental, social and economic issues.