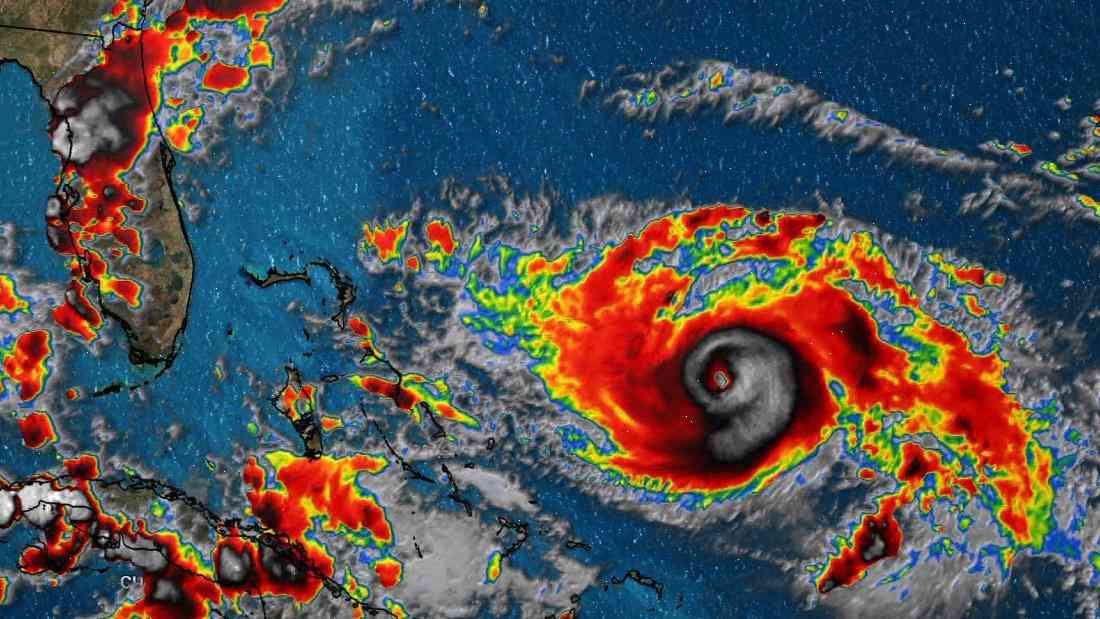 June 21, 2100: The apocalypse was nearly here. Hurricane experts long ago labeled this day the “Year Without a Hurricane,” and American newspapers didn’t need too many disasters to trot out the headline. Famine. disease. catastrophe. Contagion. You know, the usual. But it was still five months away. In June of 2021, there would be no major hurricane to answer the music of Dennis or Charley. In fact, there would be few storms at all; a dying Atlantic basin was on its last legs. By the time April comes around next year, all but 15 tropical cyclones (meaning strong-pressure storms) would be disappeared from the Atlantic basin and tropical cyclones from the other oceans of the world, except for a few small mercies in the central Pacific and west Pacific where the monsoon still persisted. More than 60 years into the twenty-first century, science tells us we are unlikely to see another hurricane like Hurricane Andrew – nor in the foreseeable future, to have hurricane intensity rivals that of Katrina or Sandy, which sat in the region from August through November. Rather, by 2031, according to James Elsner, a meteorologist at Florida International University, we will see frequent tropical cyclones, generally above the Atlantic or Gales of Bario. They’ll pack small heft, travel at a light pace, and depart in quick succession – a one-day event like Katrina would likely have five or six wrecks to clean up. In other words, they’ll be stormy, but hardly a a Godzilla-like monster. Dr. Elsner is probably way off the mark. In 2007 the National Oceanic and Atmospheric Administration predicted the end of hurricanes in 2025, but now some experts think 2023 – or 2027 – is a more likely date. And of course, this isn’t really a prediction. It’s a meteorological estimate of the odds. But it’s only a guess, or, more accurately, the meandering offshoots of a scientific foggy principle: “How many hurricanes can there be in an area?” Sure, the number of hurricanes sits right next to the percentage of deviation from La Niña or El Niño, but there’s still a somewhat meaningful gap. That 10-20% shouldn’t be ignored, not when future storms inevitably result from something El Niño or La Niña do and could, by some extrapolation, impact us here at home.