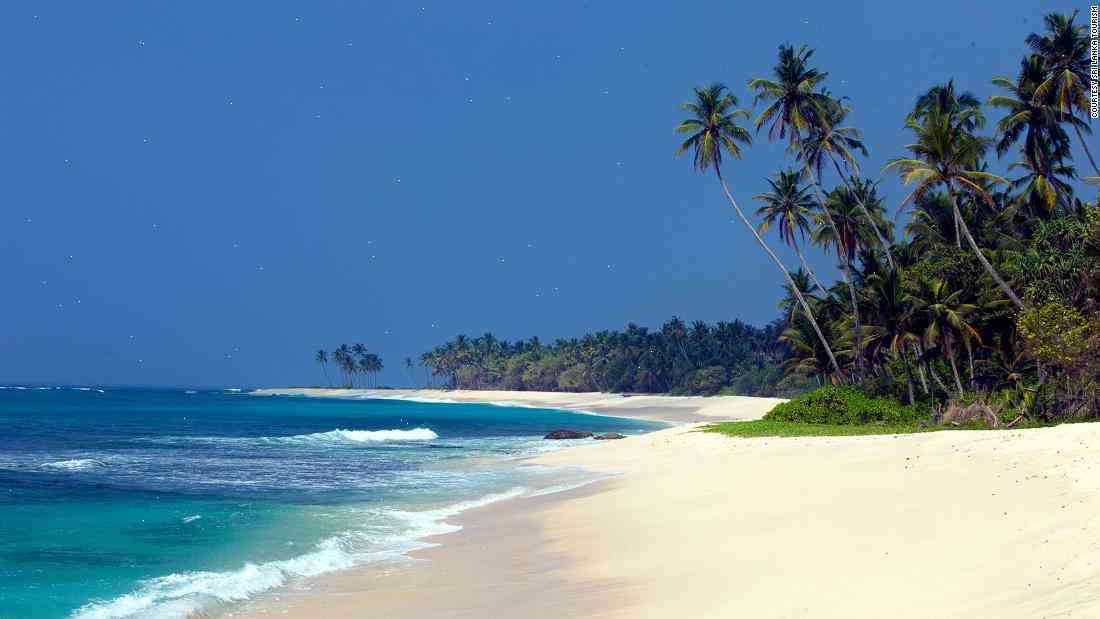 Sri Lanka has reopened its borders to international travellers in a bid to boost tourist numbers.

Authorities hope the reopened roads will boost tourism, which has increased by around 80% over the past two years.

The decision comes as the Maldives struggles to recover from a series of bombings that killed six and injured nearly 100 on Saturday.

Six years ago, when authorities closed the country’s land borders, international tourists to Sri Lanka were banned from returning to the island nation after a separatist war ended.

It had been more than three decades since Sri Lanka had a peace deal to end the 30-year civil war between the government and the separatist Tamil Tigers (LTTE).

Cecilia Davinci, special adviser at the ministry of foreign affairs, said the decision to reopen the borders had been taken “months ago”, but did not elaborate.

Under the new measures, international travellers will have to apply for a visa in advance, which will be valid for a week.

On Thursday, the tourist ministry said that despite the reopening of the tourist roads, there had been no increase in the number of visitors so far in 2019.

Prior to the closure of its borders, over 26,000 tourists visited Sri Lanka in 2017. It is the second-most visited island nation in India after the Maldives.

The Indian Ocean islands have been appealing to travelers after the September cancellation of a deal between China and the Maldives.

Shi Tao, deputy president of the Chamber of Commerce in the Maldives, told AFP that in recent years tourists had “fallen” away from the Maldives due to problems faced by the nation of 1,200 islands.

“It’s hard to look for alternative when there’s no major demand for a departure from India and Sri Lanka,” he said.

He predicted that an increase in the number of tourists would be “inevitable”, adding that he did not believe the Maldives’ problems would deter tourists.

“Malaysia has experienced problems too, yet its tourism is doing well,” Shi said.