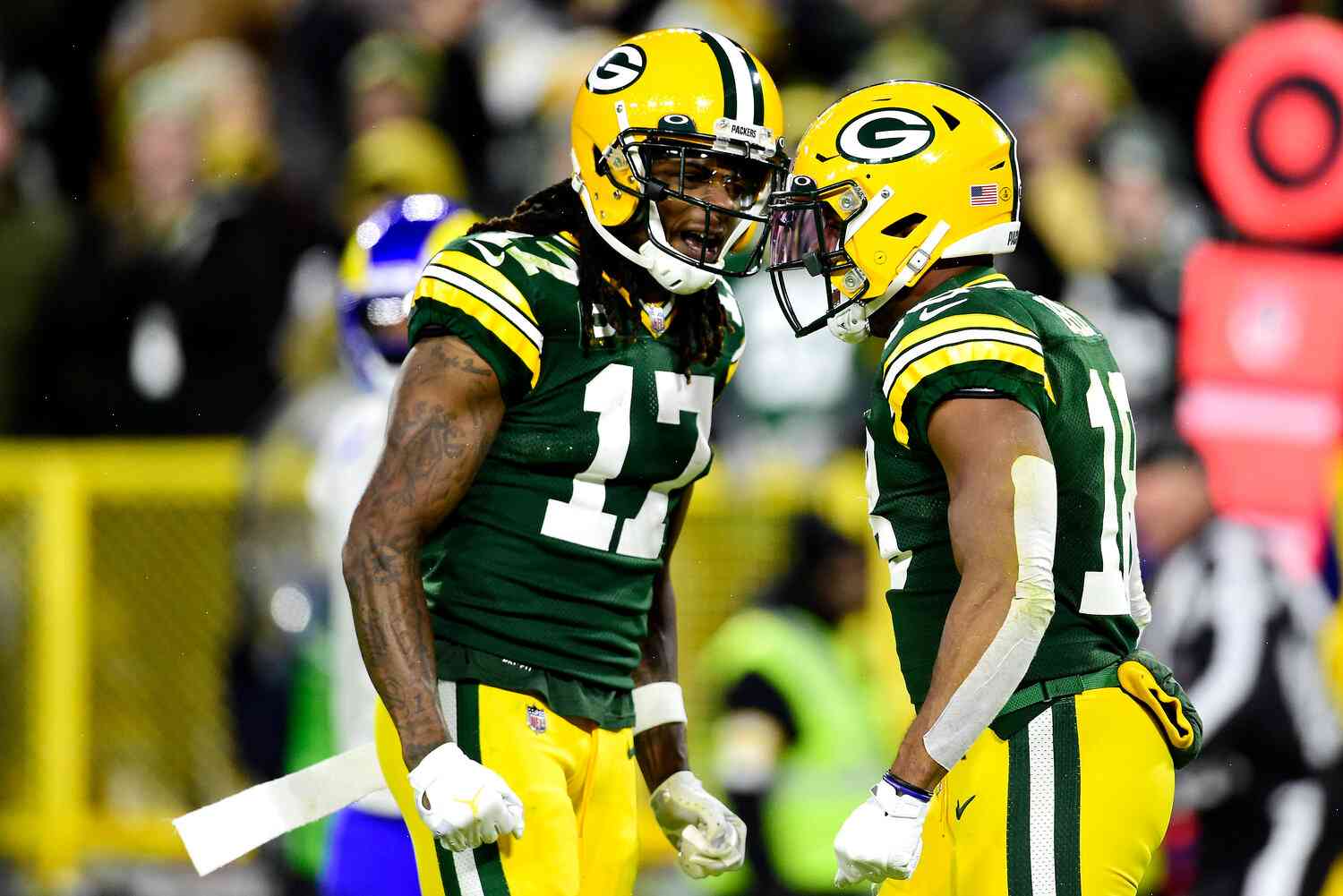 Crisp lines. Big lineman. Almost all the big hits. Green Bay running back Aaron Jones and wideout Geronimo Allison both made big plays out of nothing in the red zone in the first half as the Packers built a 10-0 lead at the half.

The Packer quarterbacks were mostly nothing special in the first half.

Aaron Rodgers completed five passes for 29 yards (including a touchdown pass to Davante Adams) with no interceptions in the first half. Brett Hundley, who took over the starting job in the offseason when Rodgers suffered a broken collarbone, completed eight of 17 passes for 52 yards with no touchdowns.

Aaron Donald had two sacks of Hundley and the Rams’ defense was able to find ways to consistently pressure Green Bay’s quarterback.

After the touchdown, Jackson got loose on a punt return. He was brought down at the Rams’ 33-yard line. Jackson picked up 9 yards on the return and managed to get another 13 yards on the play. On the next play, he took another punt 61 yards down the right sideline to the Rams’ 5-yard line. Green Bay reached the end zone a short time later as Aaron Jones scored his second touchdown of the season.

In the fourth quarter, Jackson had a short yardage run and a fumbled exchange between Hundley and the quarterback was recovered by linebacker Clay Matthews. Green Bay took over at the Rams’ 37-yard line.

After taking over at the Rams’ 36-yard line, Hundley found receiver Randall Cobb on a pass for the touchdown.