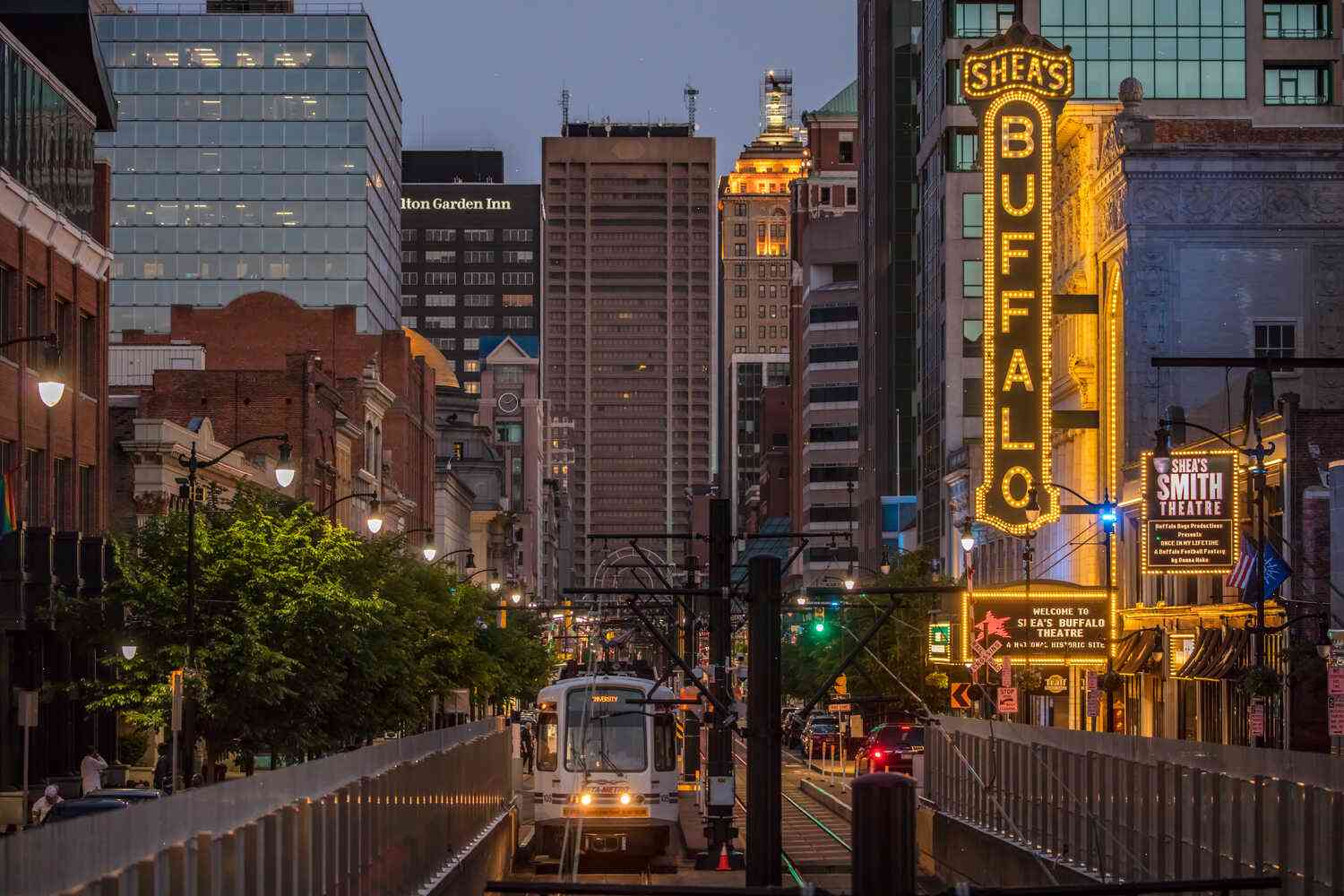 “She was showing off,” Joel recalls. “I’m not being a stick for pity, it just worked out that way that’s all.”

When we were in Buffalo that year Joel and I had a connection going back to ’62 – when we first met when Joel was 15 and I was 19. We both majored in journalism and between us we did 14 years in the US Army. All three of us have our Air Force patches still: my little brother Jim on the right, Joel on the left and me on the back in red. It’s something I proudly wear every day.

Away from the men’s magazines of the late ’60s and early ’70s Joel and I were into fast-paced magazines and music magazines such as Rolling Stone, NME and Autoplay. Looking back, I think many magazines today are influenced by that era. Where we were, though, there was no Facebook, no email, no “smart phones”, and hardly any technological advancement. But the culture was completely different. The conflicts between cultures were unanticipated and beautiful. A Somali boy just getting in the country had ice cubes sticking out of his nose, a very young African man in a wheelchair had no shoes on, yet not a care in the world. Joel and I didn’t take it for granted.

The arrival of Buffalo’s first airport in 1959 changed everything. Soon planes that came into Buffalo could drop off and pick up passengers, and didn’t wait on the runway for a quiet but larger airport to be built before they could go overseas or US Route 2 or US Route 14. I now take a direct flight once a week from JFK to Buffalo and on the long way out to go to Fort Myers and the Florida Keys, the flight from New York City is still a direct flight.

Joel Barnes is a writer, musician and peace activist. His autobiography is Over the River and Through the Woods: A Memoir (this article first appeared in the Guardian Book Club). The Buffalo Frontiers is on sale now.