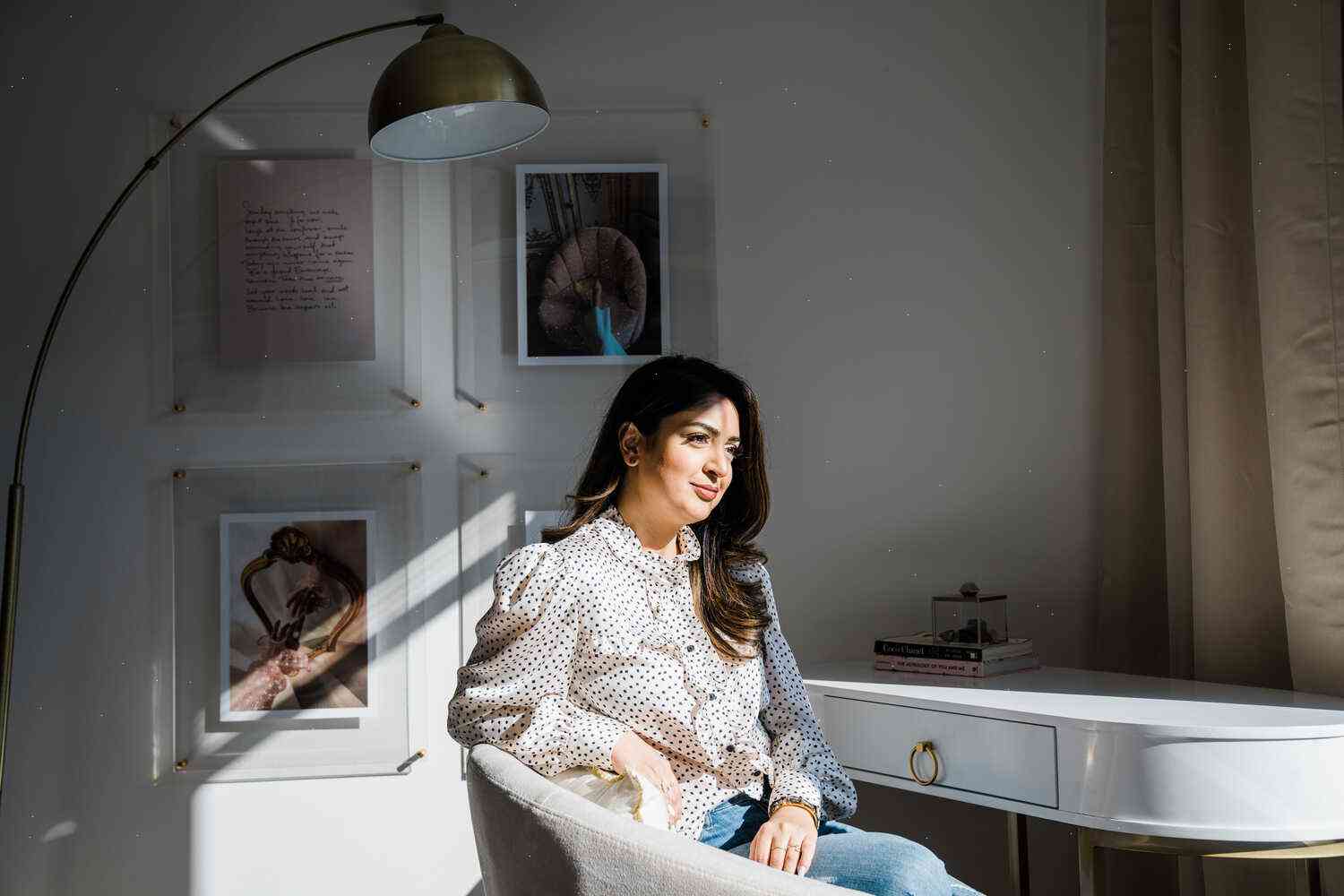 They said he was too soon and too young, but next year, “Big Gulp Donald” Trump will become the 45th President of the United States, and Afghanistan will be in the past. However, it’s not too soon to celebrate the progress Afghan women have made since the Taliban’s ouster in 2001.

For most of the 2000s, only men went to school in Afghanistan, women were raped and the country ranked 115th of 132 countries on the Human Development Index, considered a global measure of social, economic and political development.

Today, as the 21st year of peace talks in Kabul prepares to conclude with the Taliban agreeing to discuss with the Afghan government, Afghans are creating better futures for their future daughters. There are 66,000 women students enrolled in the public schools and women make up 49 percent of university enrollment.

What started with just six to eight women’s rights activists organizing a protest on April 4, 2011 in Herat, has now included more than 40,000 voices, according to the feminist non-profit initiative Fides, which aims to empower women and girls in Afghanistan, Lebanon, the West Bank and Gaza and beyond.

Every month, about 100 new “advocates” are added to the movement. Among them is Afghan-Canadian influencer Bibi Bushra who is a former college student and the founder of the social media advocacy group Her Worship.

“We created Her Worship to create a hub to connect and organize advocacy in Afghanistan,” Bibi, 25, said in a phone interview from Herat.

“Here in Herat, [a population of about 870,000], there’s only one free and open space for women to practice their rights, the women’s college and an NGO called Wazir,” she said. “The majority of the men are against women’s rights, especially in Herat, so there’s a lot of conflict,” Bibi added.

Bibi said that under the Taliban’s harsh rule, public menial jobs were banned and teachers in remote areas had to be women.

“There was no school for girls,” she said. “The government said it’s religious law. Every summer, the Taliban wouldn’t allow girls to attend school.”

That’s how Bibi came into the story. She was a student with a 3.5 GPA and an honors scholarship when she organized a pro-women’s rights protest with few fellow activists.

“We talked to people in their homes, and we put up signs,” she said. “It was kind of a random event.”

The event, called the “4th March”, passed with no problems. “Nobody even said it was political,” Bibi said.

But the local media began to report, and a reporter called Bibi’s father asking him about his daughter’s plans.

“He said, ‘What are you talking about? This is so frivolous,’” Bibi recalled.

Her father’s attitude changed, and that’s when Bibi’s father asked Bibi to do something. “I decided to go to the Taliban and say, ‘They’re blocking the release of girls’ education, so let’s find a way,’” she said.

With her father’s support, she was able to get a meeting with Taliban officials to discuss reopening the girls’ schools in Herat. That meeting led to their exchange of letters that led to a “memorandum of understanding,” Bibi said.

“We now have a traffic police for women drivers,” she said. “The police has been told to register a complaint for women and not to go with men.”

Bibi credits the “fearless activists” like her father and the Ahmad and Mesafini families for their commitment to change.

“They start talking about change every day,” she said. “In the U.S., people are talking about civil rights, but they don’t talk about rights for women.