Do you know where to leave your child in an argument?

They’re “getting on with it” or “behaving like grownups” and you just have to sit back and observe. So says a recent study in the Journal of Counseling Psychology. While 71% of parents surveyed… 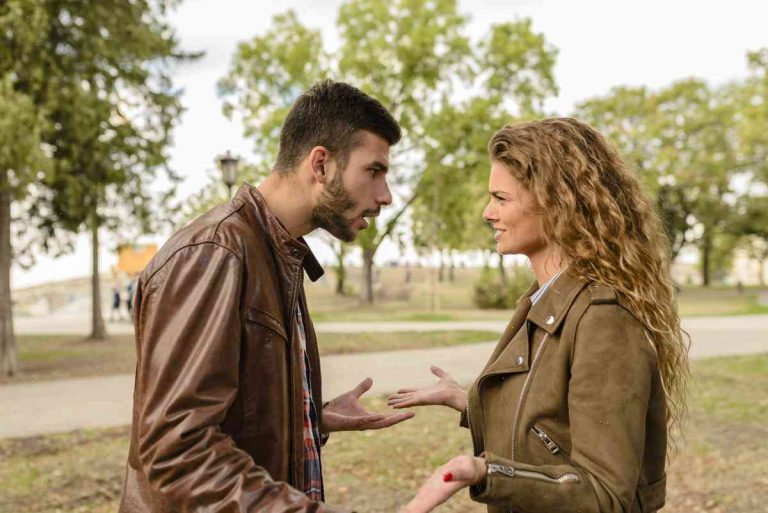 They’re “getting on with it” or “behaving like grownups” and you just have to sit back and observe.

So says a recent study in the Journal of Counseling Psychology. While 71% of parents surveyed said it was wrong to intervene if they perceived a couple in a heated argument, others felt the same about childcare. Not intervening was the main reason that 52% of parents who wanted to help watched as the cohabiting partner accused the other of cheating.

The researchers, Beth Reardon and Leigh Horsley, are careful to say that their findings shouldn’t make parents fear intervening. “What our study shows is that for some parents, it’s okay to let go,” says Reardon.

1 The researchers have criticised the gender-linked framing of some of the conflict in the study: when perceived adultery occurs, a 15-year-old girl will feel only partly responsible for her involvement. However, the implication that there are only two sexes, and that, unlike heterosexual couples, different gender roles mean nothing to others, has caused them some grumbling.

2 Look, our own research suggests that people tend to assume man and woman have similar motivations when in a heated argument. Make that assumptions even if, in reality, one of the parties is more objective than the other.

3 Refrain from tiptoeing on eggshells. But call out the child when they do. Tell the partner where they can report the matter to the social services, for example.

4 Consider going to a parent-teacher meeting to put your own finger in the dyke and let them know that feelings were being hurt.

5 Do sit with your child during your partner’s disagreement. Explain that you don’t want to be involved – that you trust that they’re not going to act out of anger or spite – but that it’s fine for you to be part of the conversation.

Erasmus: The Unsealed Autobiography of an Unlikely Renaissance Man by Timothy Connolly