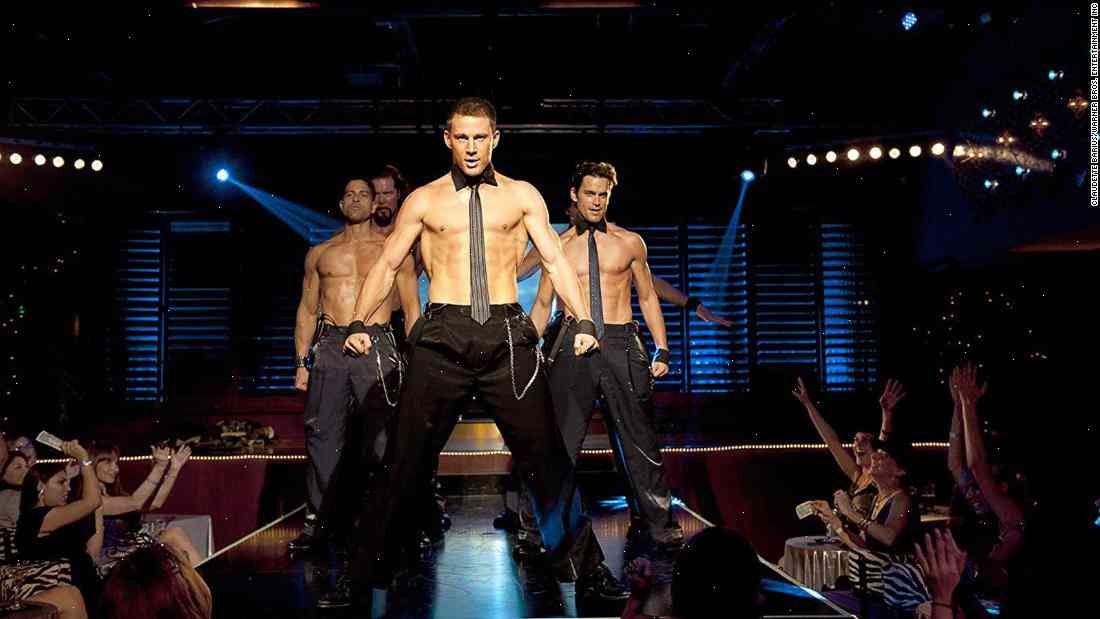 Hey ladies and gentlemen. Channing Tatum has some NEW stuff to show you. The actor who plays male stripper Michael “Magic Mike” in the “Magic Mike” movie series has announced he will be back for the movies’ third installment.

He said in a social media video that more dance moves, clothing, hair changes and plenty of drinks will make up the movie that he directs and dances his butt off in.

The Hollywood Reporter says that screenwriter Reid Carolin will return and that Luke Grimes, Matt Bomer, and Cody Horn will also be back.

“We haven’t even gotten to the story yet, but we really want to have fun with this next one, which is exciting for me,” he said. “I’ll direct it, I’ll do more acting, and there will be a wardrobe department that’s extensive, obviously. I’m excited about putting together the best guys in the world to just go to work and make the best movie we can.”

The first two movies cost less than $17 million each at the box office and collectively made more than $600 million worldwide.

The Hollywood Reporter also reported that Tatum and Reid Carolin will produce along with Steven Soderbergh.

“Magic Mike” was released in 2012, and followed Tatum’s raunchy character who works as a male stripper in Florida and recruits friends to join him on the road.

Both movies were directed by Soderbergh.