On a rugged mountain pass with wind whipping and flames licking over its steep sides, Afghan government troops and soldiers battle Taliban insurgents, who are cutting the pass in half, near the strategic city… 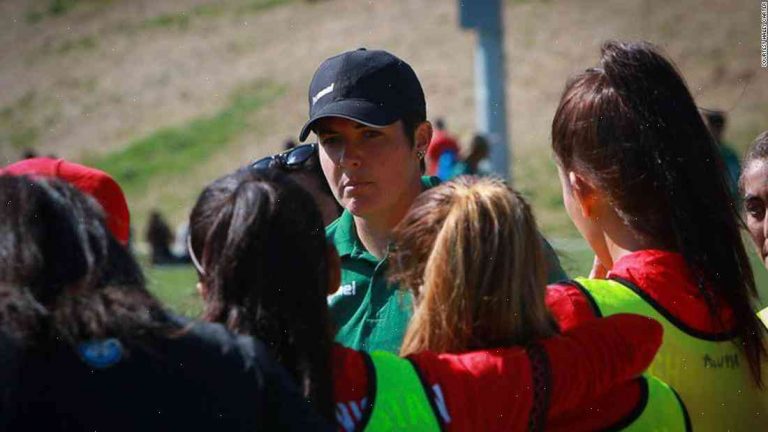 On a rugged mountain pass with wind whipping and flames licking over its steep sides, Afghan government troops and soldiers battle Taliban insurgents, who are cutting the pass in half, near the strategic city of Ghazni. At least six civilians are dead and five police officers are dead.

Reaching Ghazni had once been an inconceivable prospect, given the repeated Taliban assaults over the past four years. And now, its victory is at risk of becoming a repeat of the city’s destruction in 2010.

“Yesterday we saw a column of smoke, it was like the moon had risen,” said one resident of Afghanistan’s Ghazni city. He added: “There was no sign of police, no sign of army.”

The latest attack would have been something to even the Taliban’s most bloodthirsty attacks: seven attackers inside the prison and 10 guards captured and vowing revenge.

At least seven people have been killed.

Over the past few years, at least 86 Afghan athletes, officials and family members managed to escape the Taliban by forging escape routes. The treacherous route travelled by these sportsmen and women could go on to be the turning point of the war. It has been described as a mad rush and the final effort in an “irreversible” process of shifting and delegitimizing Afghan state institutions.

The route from Kabul is full of dangerous roads and rocket attacks, and, for those bent on fleeing the Taliban, is a way to save their children and relatives from the threat of kidnapping.

The challenge becomes steeper as security forces in key cities attempt to wipe out the Taliban. At the same time, much of the city’s travel was covered by army and police checkpoints. Many families lived as high up as the mountains. So planning was key.

Many families hid in bunkers and tried to straggle out in groups. Others simply dug tunnels through the mountains and drank streams.

Balouch Ahmed, a former tennis pro who fled to Iran, was working on his friend’s house in Ghazni in 2010 when the Taliban overtook the city. Then, he said, he witnessed the most frightening thing he had ever seen: “They went into the city mosque and detonated two cars and that blew everything apart.

“There was nothing but dust and sutures,” he said.