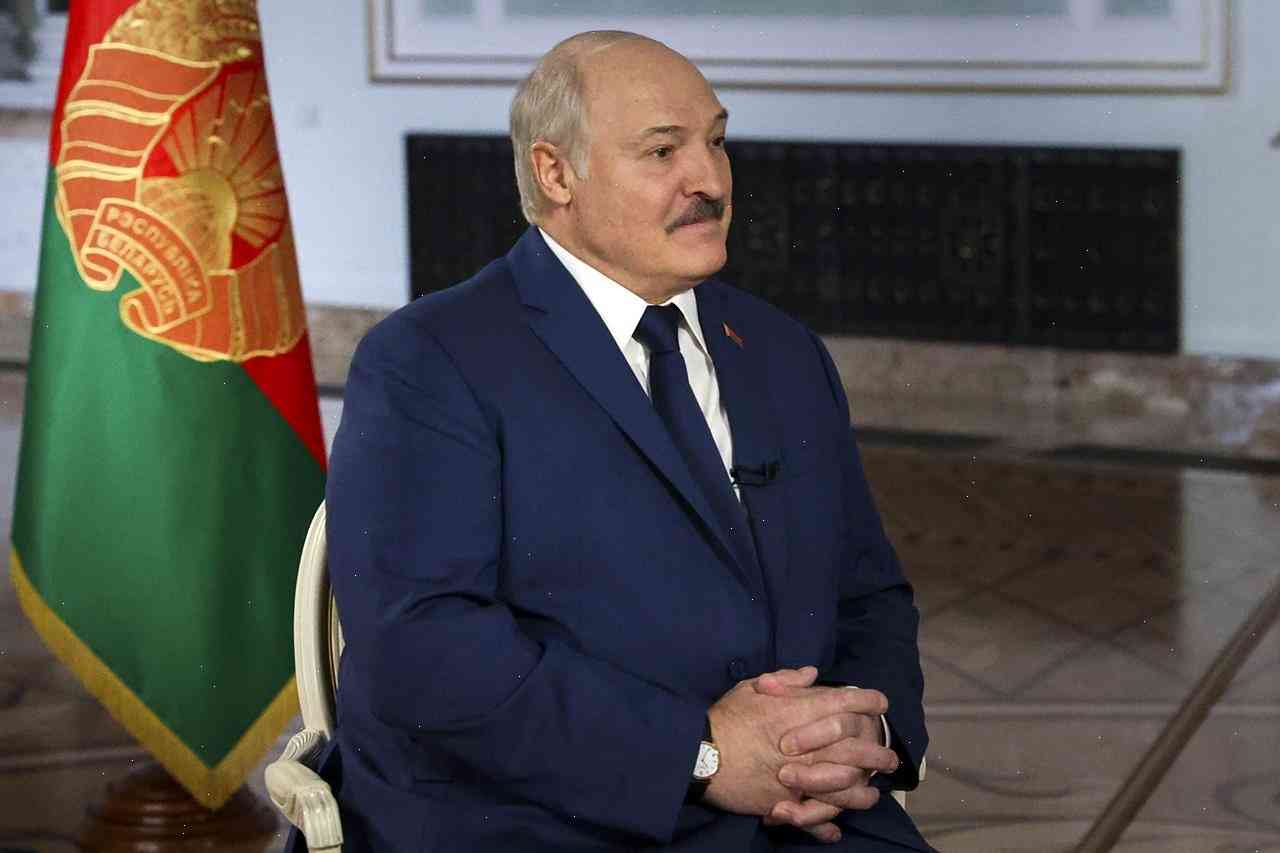 The first president of the former Soviet Union offered to host Russia’s nuclear weapons in exchange for using them to halt US economic sanctions against his country, according to the documents published Friday by The Times of London.

Viktor Yanukovych, according to the emails, offered to send “over 700 nuclear warheads and tactical nuclear weapons to Belarus” in exchange for “escorting for 10 years or so” US sanctions against that country. The emails were written by a State Department consultant who helped launch an American campaign to bolster Ukraine’s democratic institutions, Reuters reported.

The emails included an invitation from Yanukovych to Russian President Vladimir Putin. They said he was “interested in housing the nuclear missiles.”

The Russian diplomat, Sergei Lavrov, is quoted in the emails from 2008, commenting on the offers to host nuclear weapons.