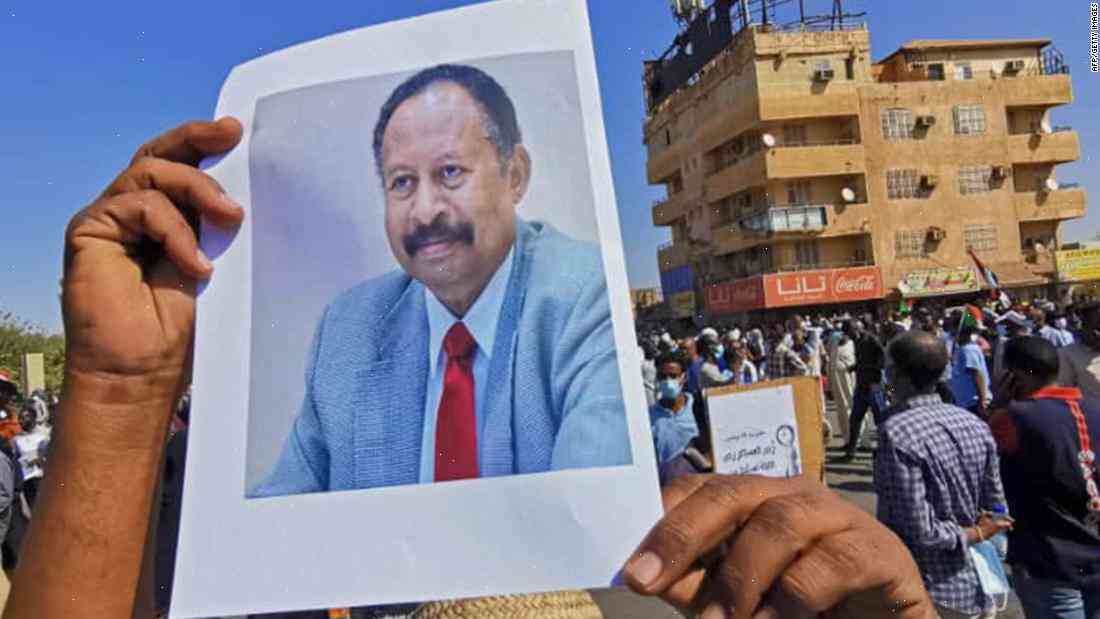 Sudan’s military chief and deposed Prime Minister Salahuddin Murtada have agreed to a five-point deal to restore the premiership after a civil war, read the independent Sudanese Monitor.

The agreement outlines five steps to resolve the crisis: the restoration of the tenure of Prime Minister Mussa Gazi — who was forced to resign, following a coup, in January 2016; the release of Prime Minister Mussa Gazi’s 10 political prisoners; the formation of a government of national unity with the opposition and a constitution with three parallel processes for the election of president and prime minister; and the formation of a peacekeeping force for Darfur.

Speaking at the signing ceremony, President Omar al-Bashir announced that he had mandated Adibe Assaleh, the vice president, to oversee the implementation of the agreement.

According to the Monitor, Murtada said he hoped that the agreement will end the rift between the government and the armed rebel group Sudan People’s Liberation Movement-North (SPLM-N), which has been locked in armed clashes with the Khartoum government. The ongoing fighting in Darfur has killed more than 40,000 people since 2013.

Tributes pour in for Salahuddin Murtada

Sudanese protest against delay in release of jailed opposition leaders