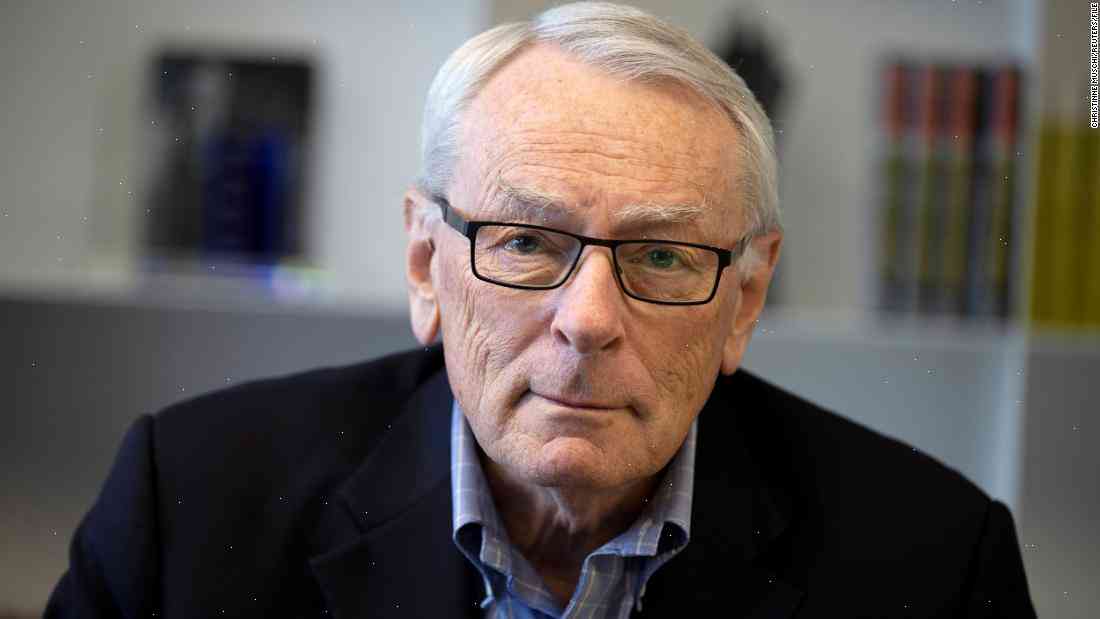 The International Olympic Committee member Dick Pound has said he was puzzled by the widespread criticism directed at his reaction to a call by Peng Shuai on the Chaoyang Stadium scoreboard during the women’s aerials contest on Sunday.

Peng told the crowd at the Winter Olympics venue: “A real woman is one who cries like a girl, not a boy!” after attempting a trick and failing to pull it off. The reaction drew jeers from the crowd, and Peng received plenty of support on social media, with many objecting to the way she tried to justify her actions after already having landed a jump.

Pound said he had not spoken to Peng about the incident and had not considered whether to censure her. “I was just struck by the video clips I’ve seen. But the fact remains she went up and she attempted a full-out twisting jump. Even by the standards of the aerials, this was a pretty spectacular jump. And I’m a little surprised she didn’t manage to land it,” he told the Reuters news agency.

“But it’s the context of how it was reported that I’m a little puzzled. In other words, she didn’t actually try to perform a trick and then try to describe to the crowd what she might have done differently.”