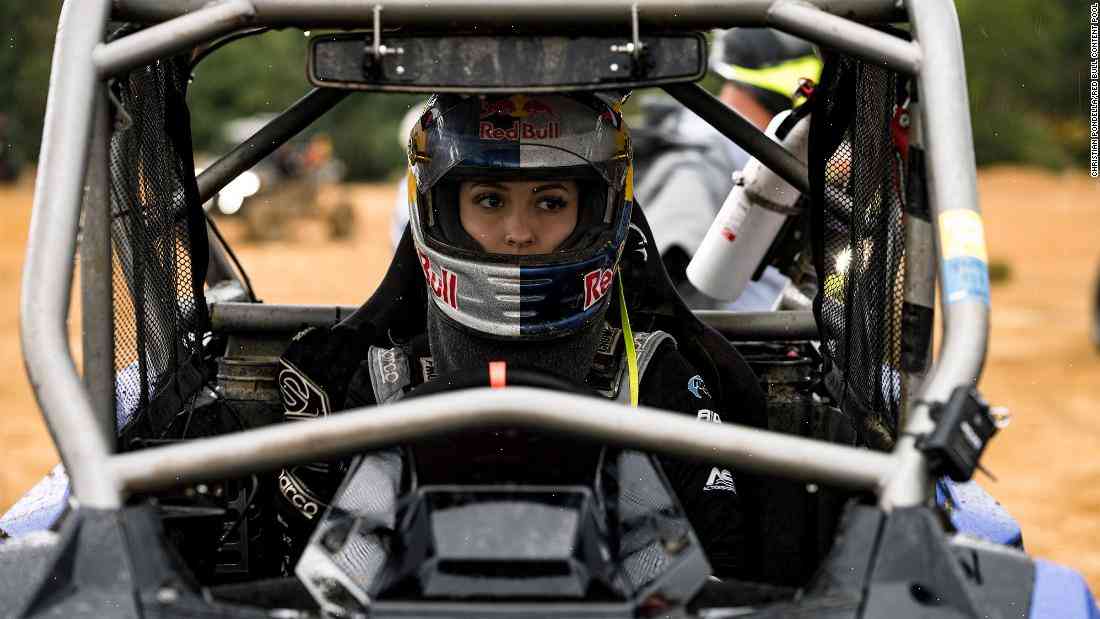 Soon-to-be 18-year-old Ella Michalowski looks up with pride as she talks about the job she did at the Goodwood Festival of Speed in 2012.

Six hundred watts — there’s a big five in five-watt, she pointed out.

Just last week she showed her off to all three men in the tow-away stand with 600 watts on a tractor she uses to test agility.

“Those guys were completely ignorant,” she said, grinning.

Out here, at the Karting World Cup in Colchester, England, Ella is proving she is no female rookie. Last week she raced against men in their early 20s and finished third, while the race series champion — another 18-year-old — was 21. Ella is comfortably ahead of the 18-year-old race-winner from Poland (who is married to a man four years her senior).

Ella is quick to credit the sport’s enthusiasts, which she says is a rarity in women’s motorsports.

“They’re so supportive,” she said. “They open their doors a little bit for you.”

See, she went head-to-head with an utterly insensitive man at the Great South Run!