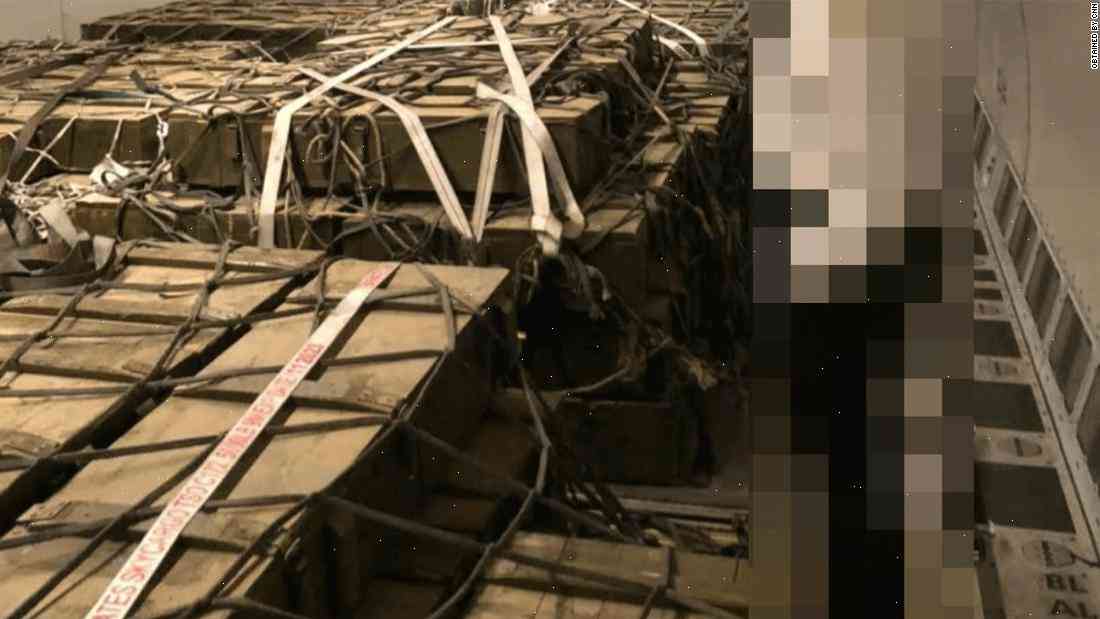 From the beginning of Ethiopia’s War of Redemption on Dec. 20, 1980, Ethiopian Airlines Flight 551 of the Nation Line, the flag carrier of the former Soviet Union, departed from the small airport in downtown Addis Ababa, continuing east toward Eritrea, a stronghold of the guerrilla movement the Ogaden National Liberation Front (ONLF), a Marxist-Leninist group.

Without any notice to the public, a few hours later Flight 551, a Boeing 727 with 142 passengers, including 24 children, descended into the 20,000 feet of the Tanturo Desert, another symbol of Ethiopia’s wars with Eritrea. Two small planes from Eritrea, supported by a seventh pilot with a twin-engine Piper PA24, flew in on the opposite side of the boresolids from the landing strip at Tumerbo.

Flight 551 was the first airplane to leave from the Eritrean side of the Tanturo Desert. It was flying en route to Eritrea’s Suda Valley for a period of almost five hours during which it had dropped 330 tons of supplies into the region before returning to the Tigray area, which was both the landing area and the starting point of its route to Eritrea.

It was not until the very end of the journey, at the airstrip at Tumerbo in the Ethiopian side of the Tanturo Desert, that Ethiopian aviation authorities realized Flight 551 was carrying oil-delivery chemicals, a cache of Soviet SA-2 SAM missile systems, and 155-mm Howitzers.

Somehow the Russian MI-8 helicopters, used by Russian soldiers to fly among the Chechen rebels that had taken over rebel bases in eastern Russia, managed to manage to penetrate the Iranian airspace to make the delivery into the Tigray Valley.

The Soviet aviation specialists on board had also brought reinforcements and a large supply of ammunition from Mandera in Ethiopia for the resistance fighters.

A Soviet peacekeeping contingent in Eritrea was later added to these supplies, including anti-tank and anti-aircraft weaponry as well as wire-guided anti-tank missiles capable of detonating the barbs of tank projectiles.

Some analysts have estimated that by the time the war ended in May 1991, the Ethiopian armed forces had either moved or acquired several thousand Russian weapons from Eritrea.

(The graphic shows Soviet military equipment flown into Eritrea by Ethiopian Airlines Flight 551 and then recovered by Somali marines in the summer of 1991.)

Take a drive through Abiya in Ethiopia on the Tigray Route. (Eric Ruble/Washington Post)

The commercial airplane on which Flight 551 was flying was owned by the “Grindick Brothers” company, which was owned by Erhan H. Iglitren, one of the founding members of the ONLF, an Ethiopian rebel group allied with the Sandinista guerrillas of Nicaragua during the Cold War.

Iglitren became a private citizen upon the completion of his original term of 31 years as a guerrilla leader and was no longer subject to any arrest.

The Ethiopian government later said it had been informed of the story by Eritrean authorities, which reported that the air flight had been hijacked.

Eventually however, Ethiopian officials admitted that the plan had actually been in place for many months.

As a former chief of Ethiopian air defense and now an independent defense and security analyst based in Addis Ababa, analyst Rene Melamed has been tracking the Tigray Route and its hidden military dimensions.

(Melamed is the founder of the Ethiopia Project, an organization established to restore the history and integrity of Ethiopia’s national narrative. In addition to other important research he does on Ethiopia, Melamed also writes for the Washington Post and CNN. His blog and Twitter feed are available at All Africa.)

1. There are two photos above showing the Mugesera landing area in Tigray. Both were shot by Erhan H. Iglitren, who is a notable character in the story. (Photos by Zbigniew Jurek and Erhan H. Iglitren.)

2. Map shows route used by Ethiopian Airlines from Addis Ababa to Eritrea, where Iglitren had flown