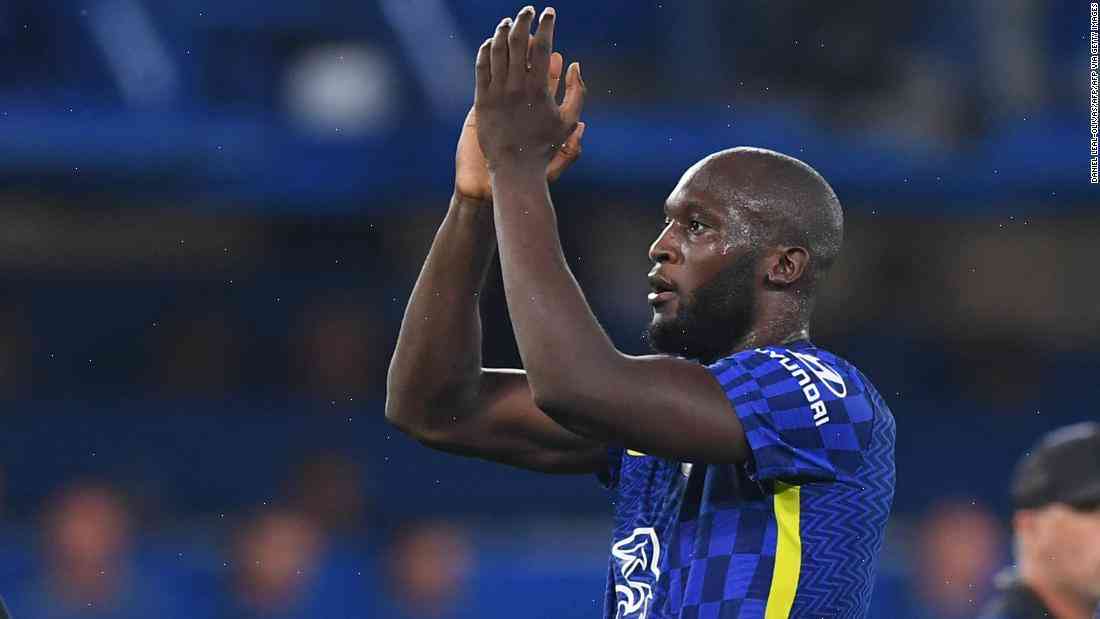 Romelu Lukaku has called for world football and sports business to address social media leaders and footballers to understand the impact of the digital revolution on sports.

The Belgian striker, one of only a handful of Premier League stars who have independently created their own social media content, made the appeal during a festival in Sweden in an attempt to break down the resistance to the growing costs of production.

The Observer understands only the Paris Saint-Germain president, Nasser al-Khelaifi, of France’s Ligue 1 champions, has agreed to meet with all 10 known footballers, and therefore the whole scene, to discuss more recently commercial opportunities in the football world.

“Businesses understand social media, how it works, where it came from, and how it operates,” Lukaku said at the Festival of All sports in Uppsala. “Footballers have to understand that as well and if it’s not understood, it will not work.

“But it’s not easy because sometimes it can be annoying for sponsors but the whole situation will change. Hopefully we are in the first stage of the change.”

The FA expects Liverpool to be among the teams to have paid their UK corporation tax for 2016-17 at around £80m. This is the third consecutive year in which they have paid less than £100m, although there are concerns about several clubs owing millions to HMRC.

Arsenal are also among those to have underpaid, and they claim to have contacted HMRC with regard to the matter, though the North London club have always paid their reported annual £35m UK corporation tax liability and it is understood the matter is not expected to provoke any action.