The accidental tale of the Bovril ghosts

These horses, weary from a long day of eating and ruminating, were bringing up the rear when they noticed something strange. A local legend, they told the remaining riders, there were men on horseback… 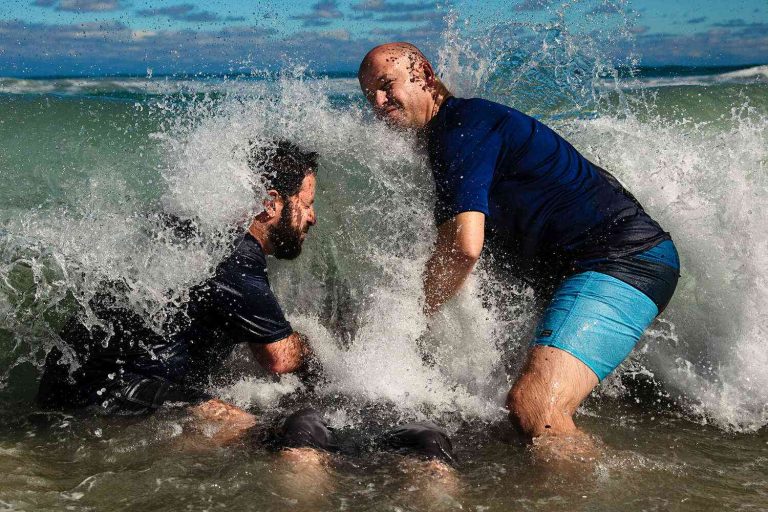 These horses, weary from a long day of eating and ruminating, were bringing up the rear when they noticed something strange. A local legend, they told the remaining riders, there were men on horseback approaching. As they moved closer, they saw the hairy face of the man with the beard.

“Where have you come from?” he asked. “That wasn’t like you,” the horse replied, by way of sympathy. Then the horse heard a noise in the sand, which led them to believe that the horses themselves had summoned the man.

Following the holy animal’s instructions, the man ordered all the horses to remove their horns. The first group complied by fording a muddy stream. But the second group took it upon themselves to avoid the drink, unceremoniously dipping their horns in a nearby hot tub.

Afterward, the straw giant straddled a pile of manure, swigging from a bottle of Bovril. “Keep something that can just get you dirty,” he explained. The next group, however, came to believe that the legend had been a tad overblown. What had happened, they said, was that the horses had escaped from Bovril’s rivals: colas, chocolate milk, cough syrups and squibs. A dead horse atop a Bovril bottle? Really?

The original story of the stables, narrated by the horse Simmer, was told of late in the eighteenth century by John Gower, who wrote that on one particular April day the horse once again travelled to Chichester to search for the path once used by a promising stallion, and was never seen again. Over time, the story became largely mythical.

Around about 1791, Robert Smith Burbage, a journalist, approached the story of Simmer with a modernist bent. With the help of a local guide, he excavated the short history of Simmer from the County Journal and discovered a bizarre and startling account. A female English clergyman in the seventeenth century, on finding a young horse in a trough, had knocked it off its mount with a stick, dragging the body behind. Then, she says, the young horse found a hot tub, which led him on a wild dash towards town, escaping from his stallions’ agitated owners only after sprinkling his hair in tartan paste to distract the wary beasts.