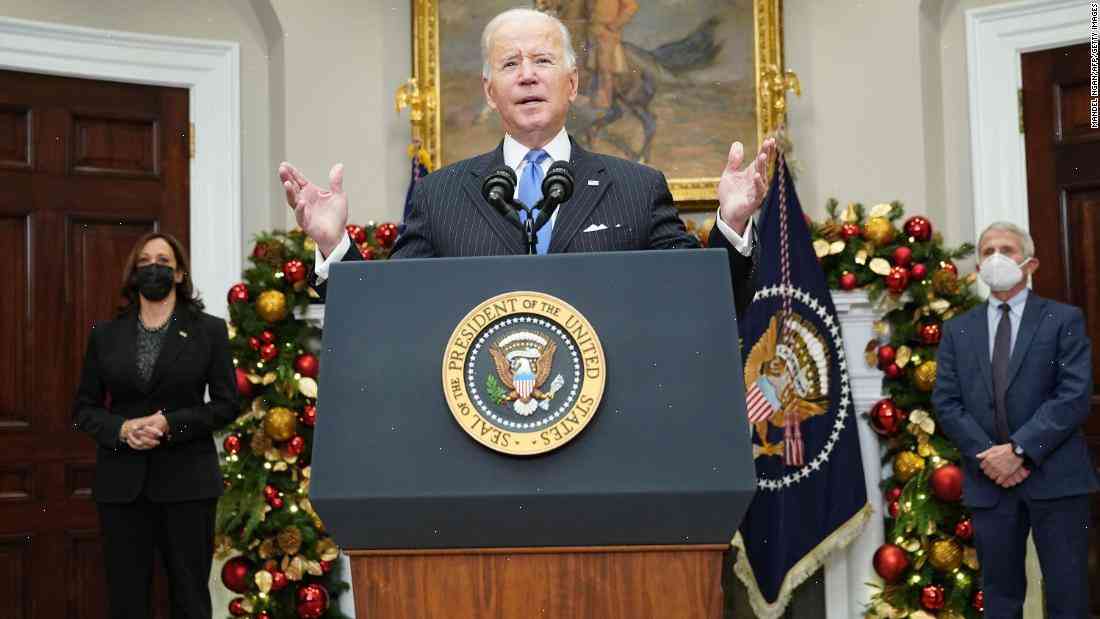 Image copyright Getty Images Image caption The USA has the second-highest vaccination rate in the world, with 94.7% in the 2017-18 vaccinations.

A vigorous new campaign by former US vice-president Joe Biden to vaccinate millions of children around the world has been met with more scepticism than support.

Why is this a setback for Mr Biden’s vision of a “post-poverty” world?

It may have less to do with the debate over vaccinations than with the complex ways in which health indicators change over time, and uncertainty about what the future may hold.

One thing that is clear: what happened in the mid-1990s was a tremendous success. The number of children who got the MMR (measles, mumps and rubella) vaccine – commonly referred to as the “gene-controlled vaccine” – dropped from 90% to 100% in the space of two decades.

What happened in the 1990s led to a dramatic reduction in an outbreak of whooping cough that infected many American babies – babies who are particularly vulnerable to the potentially deadly disease.

Newborns had been previously given the measles vaccine for the first time with the original “gold standard” vaccine, known as MMR, but new research suggests that uptake may have slumped after many children got older.

Now the “gold standard” is no longer recommended in the UK and Europe, while Canada eliminated it years ago, saying it was no longer a safe and effective vaccine for infants.

The other result of the 1996-97 measles outbreak was a marked improvement in the rate of preventing preventable diseases, such as mumps and rubella.

These diseases are now far less common, and health experts say they cause far fewer deaths than in previous decades.

But the virus that led to the measles outbreak and the later vaccine successes might be re-emerging.

In May, the UK Health Protection Agency reported that the number of mumps cases had been on the rise.

There was even an outbreak in Britain of a new strain of the virus, Meryl Goldsmith says.

It remains to be seen whether the newer virus will increase the rate of preventable diseases – but at least we know that it has the potential to do so.