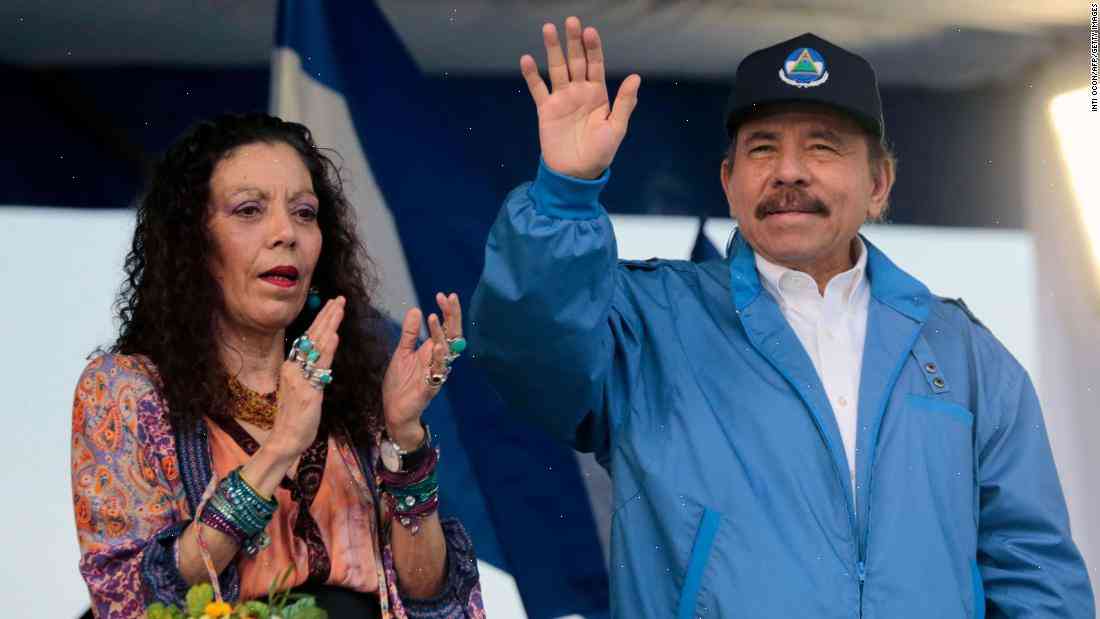 Government leaders said that opposition candidate Eduardo Montealegre had been forced out of Sunday’s elections. Montealegre told the Nicaraguan news site Diario Nuevo and other outlets that he didn’t recognize Sunday’s results, and that he planned to sue the ruling party for fraud. His challenge has been met with support by international human rights organizations such as Human Rights Watch.

Montealegre led the movement that in 2004 overthrew the former dictatorship of Somoza. But when he launched his candidacy in late December, he ran afoul of Ortega, the Sandinista National Liberation Front leader who was Ortega’s opponent in the 1979 Sandinista revolution. Montealegre soon changed course and aligned himself with the oligarchs that Ovlea’s growing unpopularity has alienated.

Ortega used his wide margin in the first round of voting to block former vice president and dissident Daniel Ortega, who narrowly lost to him in the 2009 presidential election. To ensure a victory this time, The New York Times reported, Ortega and his allies pressured major electoral candidates to drop out and support rival candidates. Speaking to reporters, the late press freedom activist and former Solidarity Coalition colleague Mario Restrepo called out the government’s “direct influence, infiltration of the electoral campaign and the daily violation of human rights.”

Much of the government’s campaign was focused on keeping dissenters from coming to polls and accused them of terrorism.

On Wednesday, former insurgents accused the Sandinista government of organizing gun-wielding paramilitaries to attack opposition supporters ahead of this year’s elections. Giacomo Loizao, a former guerilla with the Managua-based Ruber family said the government had issued a directive to support election security and combat “armed insurrection.” Supporters of the film and TV star Violeta Barrios de Chamorro, who served as Nicaragua’s first woman president from 1979 to 1990, alleged that her bodyguards were also threatened by alleged Sandinista paramilitaries, known as “maras,” or gangs, as they left her hotel in Managua last Saturday.

Sunday’s results may indeed give Ortega a fifth presidential term. But the pressure he faces will not stop.