It’s just a week until Leeds United kick off their Premier League campaign. Here’s how Paul Warne, the owner of the Championship team, sees things shaping up over the winter break. His view: My… 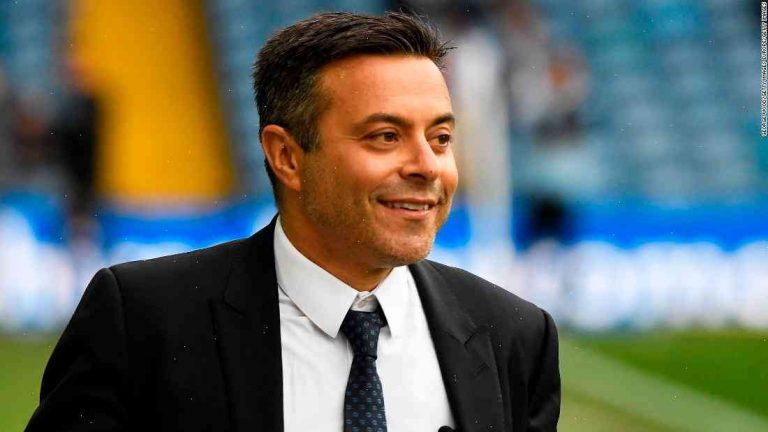 It’s just a week until Leeds United kick off their Premier League campaign. Here’s how Paul Warne, the owner of the Championship team, sees things shaping up over the winter break.

My view is this. It’s only a slight change of view, but I think we’ve got to get back on our feet. We’ve had to make massive sacrifices in pre-season because we didn’t want to let anybody down. And we haven’t. Of course, we’ve got to have injuries, like most teams, but it’s been seven of these lads – the big lads, we’ve got Dean Henderson here now, Jim Magilton has come back. So those are all the positives I can see. I think we’ve put a lot of measures in place to stop the losses. Obviously you can’t stop it happening, but if we lose less than we did last year, that’s fine. We’re in a great position right now, we’ve earned the chance to be in the Premier League.

On whether he believes Leeds can stay in the Premier League for the long term:

I’m relaxed. I’m calm. It’s a tough league; there are only six teams that will survive and we’re one of them. The league, without wanting to sound like a Pollyanna I’m just thinking these are the facts, there will be a lot of teams to play. We’re aware of that, but if we do things well, we’ll stand on our own two feet. I’m not as worried about relegation as I am about just surviving for a couple of years and growing, just staying up and keeping our identity. That’s important for this club.

On whether it’s realistic to think the Premier League will be Leeds’ top priority for the next two years:

It’s within our thoughts. We want to win promotion, but if that’s the drive, but if it isn’t then we won’t be doing ourselves any favours as individuals by not aiming for the Premier League. It’s a driving factor, if we can get through, a promotion will be fantastic. I want to make it a trophy. I will win something, and that’s it.

On the status of the Leeds fans:

As players, as well as taking in football in general, we like talking to our fans. I’ve had maybe 30 conversations since we got relegated, and quite often I start with “how’s your family, how’s your health, how’s your family?” and they always back me. One of them had just had triplets and they were so worried about the money they were spending – they’d just got off the plane and they had to run them on the jet-stream, and they needed to have them in hospital. I found out about that myself, and my eyes almost filled with tears because they think these people are different class. I love them.

On the rumours about the manager:

On the £7m bonus paid by the owners to beleaguered academy director Mark Cooper:

It was a bonus for reaching an FA Cup quarter-final. It’s not a sack bonus. We didn’t pay it for keeping someone. It was for keeping someone on the books and progressing the youth system. That’s what we’re trying to do. Obviously the introduction of Dean Henderson, Jim Magilton, Luke Ayling. I think he has raised standards massively since we got into the Premier League.

On why he and his family chose to move to the north-west rather than stay in the north-east:

Well, we have no issues with growing up in the north-east. What we want to achieve is to be successful. Not just a Premier League team, or a Championship team, but a Premier League club. It would be embarrassing not to make it.