A new US space agency rocket will be ready for a test flight this month, according to a NASA official. “The Delta II launch vehicle is producing all of the characteristics we were hoping… 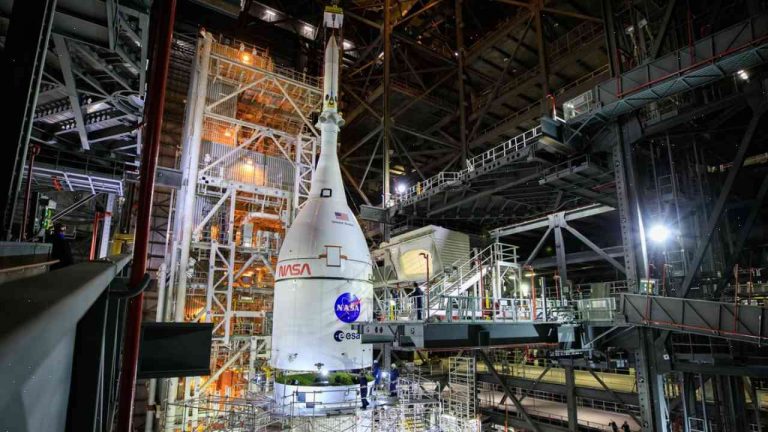 A new US space agency rocket will be ready for a test flight this month, according to a NASA official.

“The Delta II launch vehicle is producing all of the characteristics we were hoping for,” Kirk Shireman, deputy associate administrator of space operations, told reporters.

The Delta II is being tested at the Kennedy Space Center in Florida. If all goes well, it will be used to launch an unmanned cargo mission to the International Space Station in February.

It will be the first US moon rocket to fly since the Apollo programme shut down in 1972.

The six-lifter rocket, designed to carry cargo, experiments and astronauts into orbit, is in the middle of its journey.

At the centre is a twin-engined rocket, complete with both first and second stages and a strap-on solid-rocket booster to lift the payload payload into space.

The Delta II will be placed into a recently-built 17-metre wide concrete crawler gantry, slightly larger than the one that stood at the Apollo Saturn V launch pad 40 years ago.

Developing a reusable spacecraft has been the stated goal of the $19bn program.

A Delta II test flight test, previously scheduled for summer 2019, was delayed to October to allow for more test firings of the booster system.

It will be the fifth launch of the new Delta II, the first being performed in 2017.

By modifying three engines in the second stage, which are the same engines used to launch the Saturn V rocket used to send astronauts to the moon, the new system is able to reach higher orbits.

Passenger-carrying rockets are at the top of NASA’s list as US space shuttles are retired, but a dedicated vehicle has not been built.

The Columbia mission in 2003 was the first of the space shuttle fleet to break the sound barrier. In this flight, astronauts flew aboard the shuttle for a total of 13 hours in total.