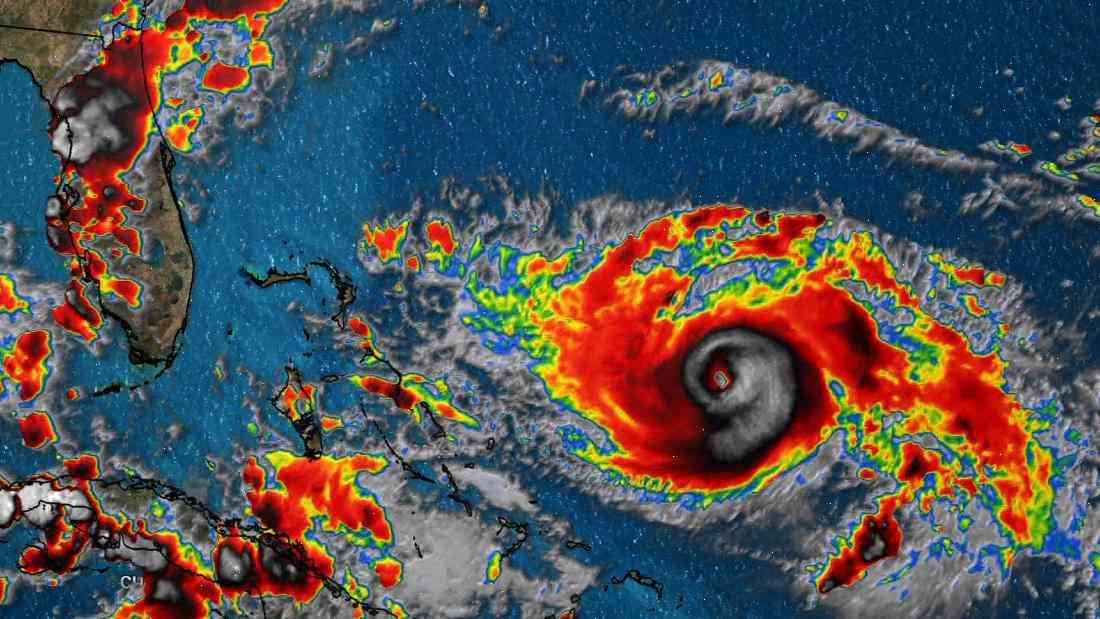 The New York Times predicted last week that a hurricane would strike the US by September after season-to-date hurricane activity in May was 14% above average.

How Hurricane Irma made landfall in Florida Read more

NOAA on Wednesday also said that hurricane season would begin on 1 June with chances of an above-normal season at 60% and below-normal at 30%.

“The outlook is based on a forecast of average to above-normal conditions in the eastern tropical Atlantic Ocean and the Gulf of Mexico through at least the third week of September,” said Gerry Bell, lead seasonal hurricane forecaster for NOAA’s Climate Prediction Center.

“August and September are historically the peak months for Atlantic hurricane formation,” Bell said in a statement.

Hurricane season in the Atlantic Ocean and Caribbean runs from 1 June to 31 November.

The overall outlook, which NOAA released in 2012, brought little relief to the Atlantic basin after previous predictions this season had been revised upward.

Three years ago NOAA projected “above-normal” or “above-average” seasons for each of the three years following the 2012 season that produced the second-highest average numbers of storms since 1851. The 2012 season then produced a record 13 storms.

CSU again added hurricane potential years that are likely to occur in September to November.