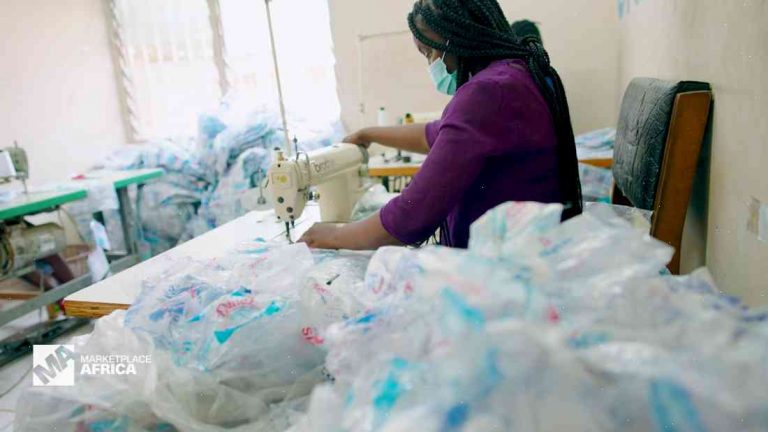 Green deals and the employment opportunities they will provide to local communities can make a big difference to a developing country’s growth, says Sarah Boseley

That is great news. Africa’s future economic growth depends on ensuring that most of that growth is within the family, not just within a compound interest super-glue that a few multinationals can print up offshore.

Although most of the output will be food and, by extension, grains and grain products, ecologically sustainable agriculture in Ghana is one of the continent’s growing star performers.

“Ghana is second only to Kenya in terms of its productivity of maize,” says Ghana’s agriculture minister, Kwabena Twumasi-Kwarteng. “It is, however, well behind from a food security point of view. Between 2010 and 2015, output increased by more than 30% but, as with other crops, food insecurity levels will remain high.

Virtually all of Ghana’s agriculture has improved hands-on sustainable development for years. “We have also developed one of the best storage systems in Africa,” says Twumasi-Kwarteng. “The challenge for us is to get enough to feed the population and meet the international standards.”

Ghanaian farmers at work in Bukavu with grain storage equipment produced and installed by the Star plant. Photograph: Sid Elias/EPA

Ghana is already an attractive place for many UK businesses. Foodservice companies such as William Hill have opened bases there, with the latter deploying dozens of labour-intensive kiosks to sell scratch cards, slot machines and other betting products at airports and pubs.

Around 2 million people, or 25% of Ghana’s population, work in agricultural or processing companies. “These firms supply milk powder to Nestlé, honey to Nescafe, soya to Unilever and maize to McDonald’s,” says Twumasi-Kwarteng. “These companies won’t shut down or open up elsewhere.”

However, those that do can do it sustainably. After the Great Recession and struggles in commodity markets in recent years, the agribusiness sector in Ghana has been restructured – from a landlord-tenant model of farms to a tenant-employer system, and ownership has switched from large state-owned companies to a number of companies in the private sector.

One such company is the agribusiness company Star. Launched in 2007 as a joint venture between Essar International and the Ghana Food and Allied Workers Union, Star has put Green OPSI, an ESOP scheme, at the heart of its business model.

By providing its workers with ownership of the company, Star is able to negotiate on their behalf for wage and salary increases, improved conditions and improvements in corporate governance.

It also gives its workers access to quality nutrition, housing and non-polluting power supplies, and helps to set up or support cooperatives.

A recent joint venture with the government of Zanzibar, the Zanzibar Sea project – the first of its kind in Ghana – aims to change what Adam Smith called the life of trade in Britain by using local labour to supply ships and produce food on the shores of the Indian Ocean.

Star, together with other venture partners including Versalis and Bahia, saw its business increase by 25% in 2017, accounting for 40% of Ghana’s food production and 12% of the workforce. Star’s facilities are accredited with top environmental and safety standards, and the local economy is diversifying from subsistence farming to more production of meat, fish and horticulture.

Ghana’s five-year development plan envisages a strong focus on agribusiness. It aims to create 100,000 jobs through more sustainable agriculture. Ghana and its people could then be much wealthier for it.

With intense international competition, it is essential that developing countries pick their winners and develop large-scale, sustainable, supplier-based industries to compete in the global trade in food and agribusiness.

Gunman killed after shooting in Jerusalem