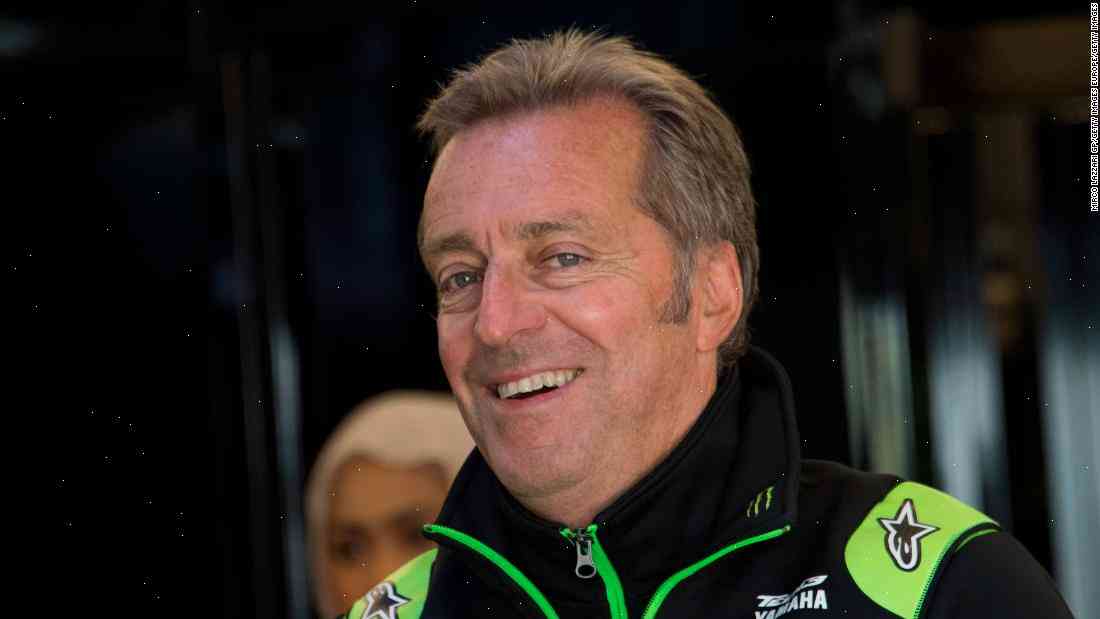 Editor’s Note — As the 2019 season finally begins, “CNN Style” is taking a closer look at the world of competitive motocross to see where riders like Joel Cameron are going to be as the sport celebrates 50 years.

(CNN) — Joel Cameron has been skiing on snow for 50 years.

During his childhood in Ontario, the retired biplane pilot made the most of winter sports by taking to the slopes near his home.

It was there that he saw another skier get knocked down by a fall, on the first day of skiing.

“On his second run he was just completely taken down and the guys, two, three, four, five guys, came over and were all cheering as he kept on going,” Cameron recalls.

“They said ‘Oh, we will take you off the mountain.’”

Cameron recounts this memory to illustrate the kind of impact snow sports have had on his life.

“I never looked at myself or thought about myself as someone who would be a racer,” he says.

“But ever since that first time I got snowed down, I have been interested in that kind of world.”

Cameron, who is also an avid runner, has become a legend in snow sports across the United States and Canada.

He holds every notable title available, including the “Flying Squirrel” as well as a title worthy of the Super Bowl, the “World Champion: Fastest Motorcycle Racer in the World,” which he and friend Dave Goldberg took home in 1986.

The following year, Cameron beat out three other racers in Canada to become the inaugural “Air Chief Marshal and World Champion: Fastest Motorcycle Racer in the World,” which he’s repeated for 27 years.