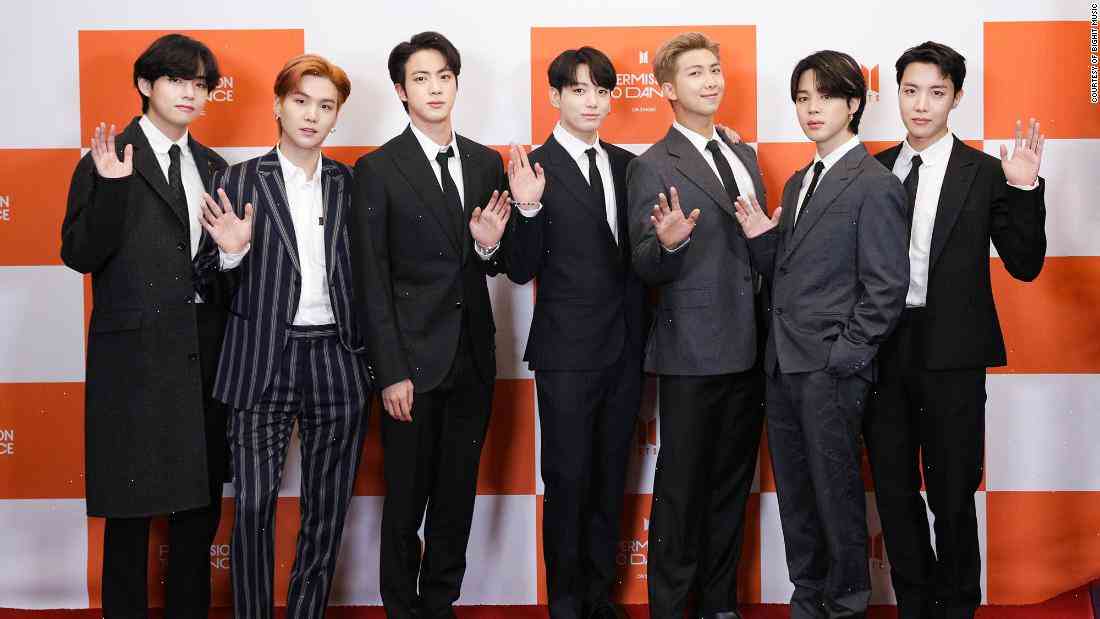 That is according to Digital Spy, which reports that the four-piece K-pop boy band will soon launch a new UK tour.

BTS last performed in this country during the ‘Ssangbak 2018’ tour in 2015, and went on to sell out arenas in Manchester, Birmingham, Glasgow and London across the year, and headline the Bawee Festival in March.

It comes after a hiatus following their 2018 Bangtan Boys’ MDX II.

BTS will now embark on their 3rd Global Dream Tour, which will take them around the world from March 25, 2020. Their dates are as follows: