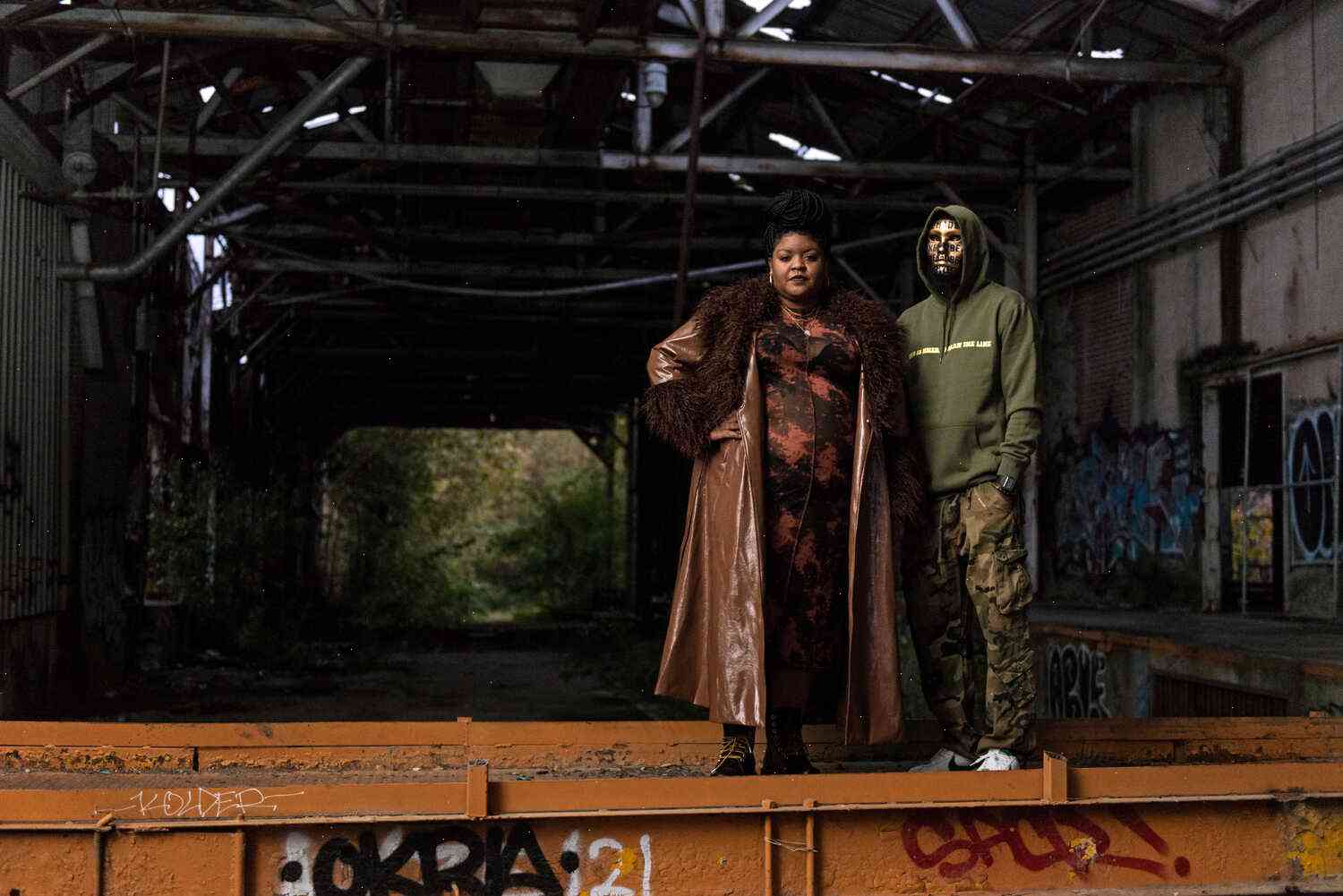 What are some of the ways in which you have tried to preserve history in your own neighborhood?

Aside from the obvious and sometimes noisy existence of Black Liberation movements such as Operation Breadbasket, there have been a number of ways to keep neighborhoods alive. When we first moved to my neighborhood, there was a huge amount of demolition that the Duch-Birnberg Group were doing on their properties, so I organized a block association where we would say “no demolition” and, afterwards, they would agree to do so. But what we liked to do was to bring attention to areas that needed to be preserved.

On other occasions, we would seek opportunities to bring in the Federal authorities to help us conserve old properties and structures in the neighborhood. One of the things that I was lucky enough to have done was to ask them to designate a historic district and not to have it change the city zoning to allow for commercial buildings and apartments in it. But then it became time to tear it down and build a new medical building. We organized a rally in front of the Duch-Birnberg Group and all the homeowners signed petitions and we stopped the City from doing it. We knew it was a bad decision, but then we had no other options.

As a result of the fighting against it, the City called us and offered us money to move it. They would pay me to move it. We felt, while we were fighting it, that we would never get the City to give us the money to take it off their hands. And so, on May 10, 2018, I decided to move it myself. It was a collaborative effort between the city and me, which involved tearing down the West Side Handyman Building which had been vacant for decades, but it was already falling apart and the deteriorated structure was in danger of being demolished. After all of this fighting, we finally got the commitment from the City to let us keep it.

What obstacles exist in preserving historic places in a growing city?

The hardest thing to get into is the people’s consciousness about, say, the Iroquois sod house. If we could find a way of getting the city to pay us for it, and also find a way of keeping the property within the community’s ambit, then we could make the whole project viable. A lot of money needs to be spent on repairing things and putting in new things. But the state of the infrastructure is very worrying because, if it doesn’t get taken care of, there are going to be some unpleasant things happening in the next five years that we don’t know about.