Is fatigue killing the modern worker?

Written by S With skyrocketing stress levels and a global work force reaching heights of digital connectivity, the reputation of modern work seems to be taking a turn for the worse. With the demands… 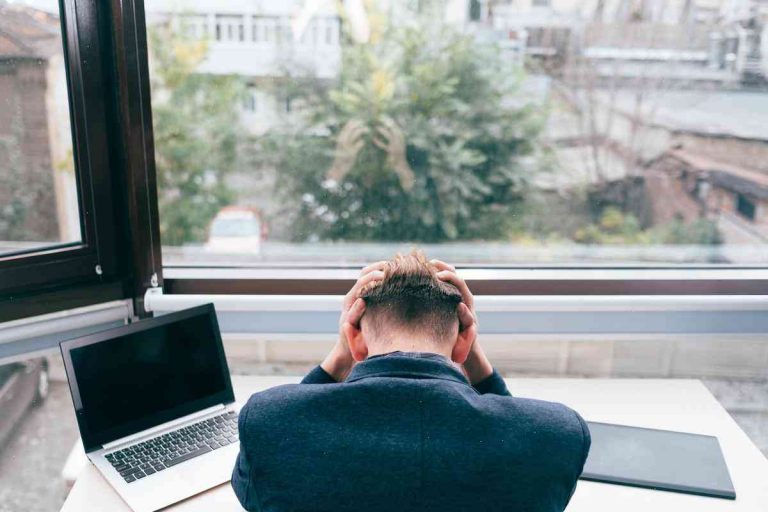 With skyrocketing stress levels and a global work force reaching heights of digital connectivity, the reputation of modern work seems to be taking a turn for the worse. With the demands of work resulting in employees spending more time on their phones and computers, a recent survey found that 75% of adults say they’re no longer able to take a break from work without feeling guilty.

But is all of this really a bad thing?

Are the effects of overwork due to burnout, or are people simply working longer hours simply because they’re bored? Do people really have a choice if the decisions to work more or longer are made by their bosses?

Let’s take a look at what experts have to say:

There is no perfect way to manage modern work life, according to career coach Lisa Roizen.

“Leaders have to be persistent in helping employees realize that burnout is something they have to manage,” Roizen says. “The more successful an organization is, the more successful the employees are. The longer people can bring that awareness to a workplace and change the culture to allow people to do what they do best when they feel they’re ready to have a break, the more people will do that.”

She agrees with the idea that there is more of a choice than ever when it comes to taking a break, as more employers are allowing employees to work flexible hours, or schedule their vacations in increments.

But this doesn’t mean people should feel like they need to quit work to rest, according to psychologist Dr. Gail Saltz.

“In today’s workplace, you have a range of choices, and a choice is really liberating,” Saltz says. “If you are spending three hours a day watching YouTube videos and you feel like you could do something else that’s intellectually challenging, it’s perfectly healthy to explore that.

“Long breaks don’t have to be damaging to your health. Even if you don’t take those long breaks, you will still recover quickly because you are recharging. It helps to rebuild your health.”

Today’s employees aren’t necessarily having to worry about working more. They’re simply working longer, or at least setting aside time for their health — and longer breaks.

But before you take that break, you should try to figure out why you’re taking the break in the first place, to avoid feeling burned out or bored, says Roizen.

“Boredom is a silent poison in the workplace,” she says. “It often causes people to use their company as a nap room or hall pass.”

Ford points out that there is not an obligation to run to the office every day after a long weekend or vacation.

“When work falls by the wayside and you are relaxing and trying to figure out what’s next in your life, you might be thinking less about work and more about other stuff,” Ford says. “Instead of remaining glued to your computer, you can learn a new language, or visit new places with your family.”